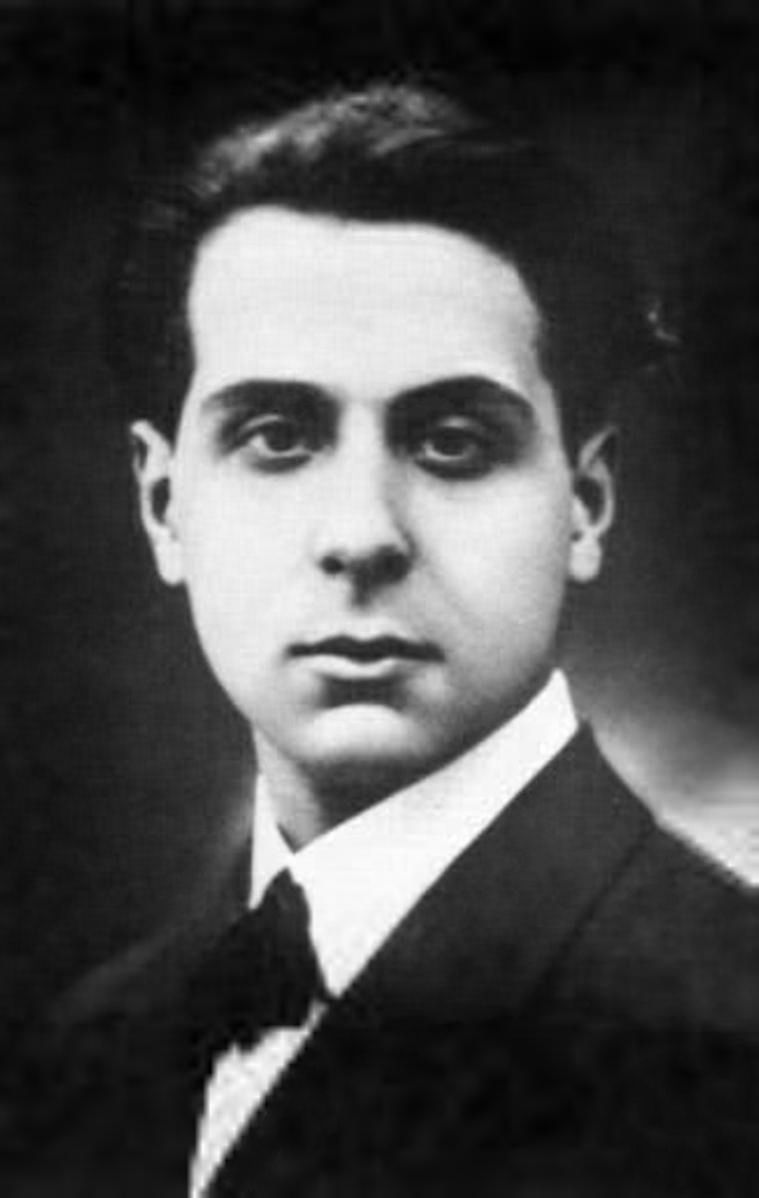 Giorgos or George Seferis (Γιώργος Σεφέρης, ˈʝorɣos seˈferis), the pen name of Georgios Seferiades (Γεώργιος Σεφεριάδης; March 13 1900 February 29 – September 20, 1971), was a Greek poet-diplomat. He was one of the most important Greek poets of the 20th century, and a Nobel laureate. He was a career diplomat in the Greek Foreign Service, culminating in his appointment as Ambassador to the UK, a post which he held from 1957 to 1962.