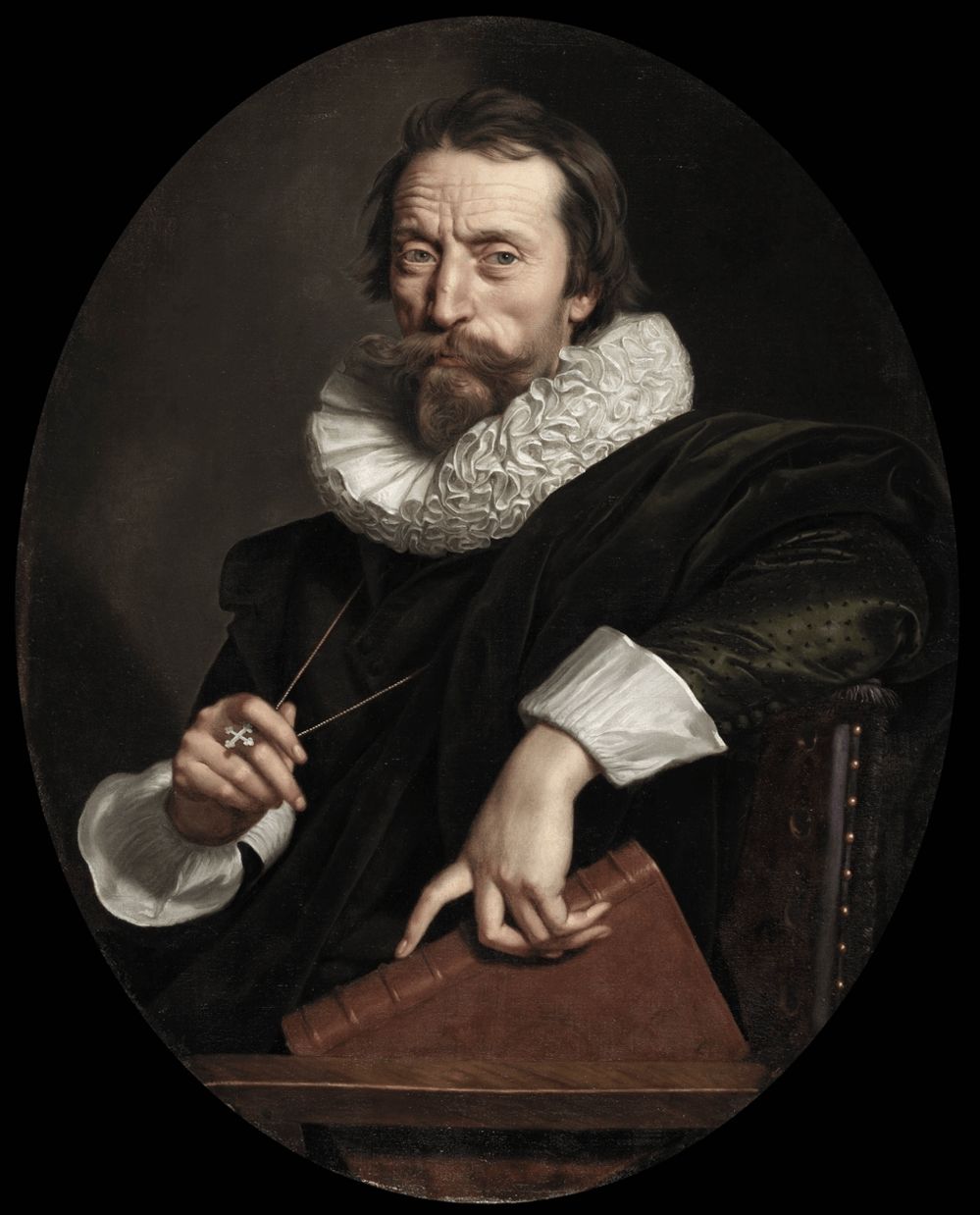 Giambattista Marino (also Giovan Battista Marini)Chisholm 1911 (14 October 1569 – 26 March 1625) was an Italian poet who was born in Naples. He is most famous for his long epic L'Adone.
The Cambridge History of Italian Literature thought him to be "one of the greatest Italian poets of all time". He is considered the founder of the school of Marinism, later known as Secentismo (17th century) or Marinismo (19th century), characterised by its use of extravagant and excessive conceits.Chisholm 1911 Marino's conception of poetry, which exaggerated the artificiality of Mannerism, was based on an extensive use of antithesis and a whole range of wordplay, on lavish descriptions and a sensuous musicality of the verse, and enjoyed immense success in his time, comparable to that of Petrarch before him.
He was widely imitated in Italy, France (where he was the idol of members of the précieux school, such as Georges Scudéry, and the so-called libertins such as Tristan l'Hermite), Spain (where his greatest admirer was Lope de Vega) and other Catholic countries, including Portugal and Poland, as well as Germany, where his closest follower was Christian Hoffmann von Hoffmannswaldau and Holland where Constantijn Huygens was a great admirer. In England he was admired by John Milton and translated by Richard Crashaw.
He remained the reference point for Baroque poetry as long as it was in vogue. In the 18th and 19th centuries, while being remembered for historical reasons, he was regarded as the source and exemplar of Baroque "bad taste".Chisholm 1911 With the 20th century renaissance of interest in similar poetic procedures, his work has been reevaluated: it was closely read by Benedetto Croce and Carlo Calcaterra and has had numerous important interpreters including Giovanni Pozzi, Marziano Guglielminetti, Marzio Pieri and Alessandro Martini.