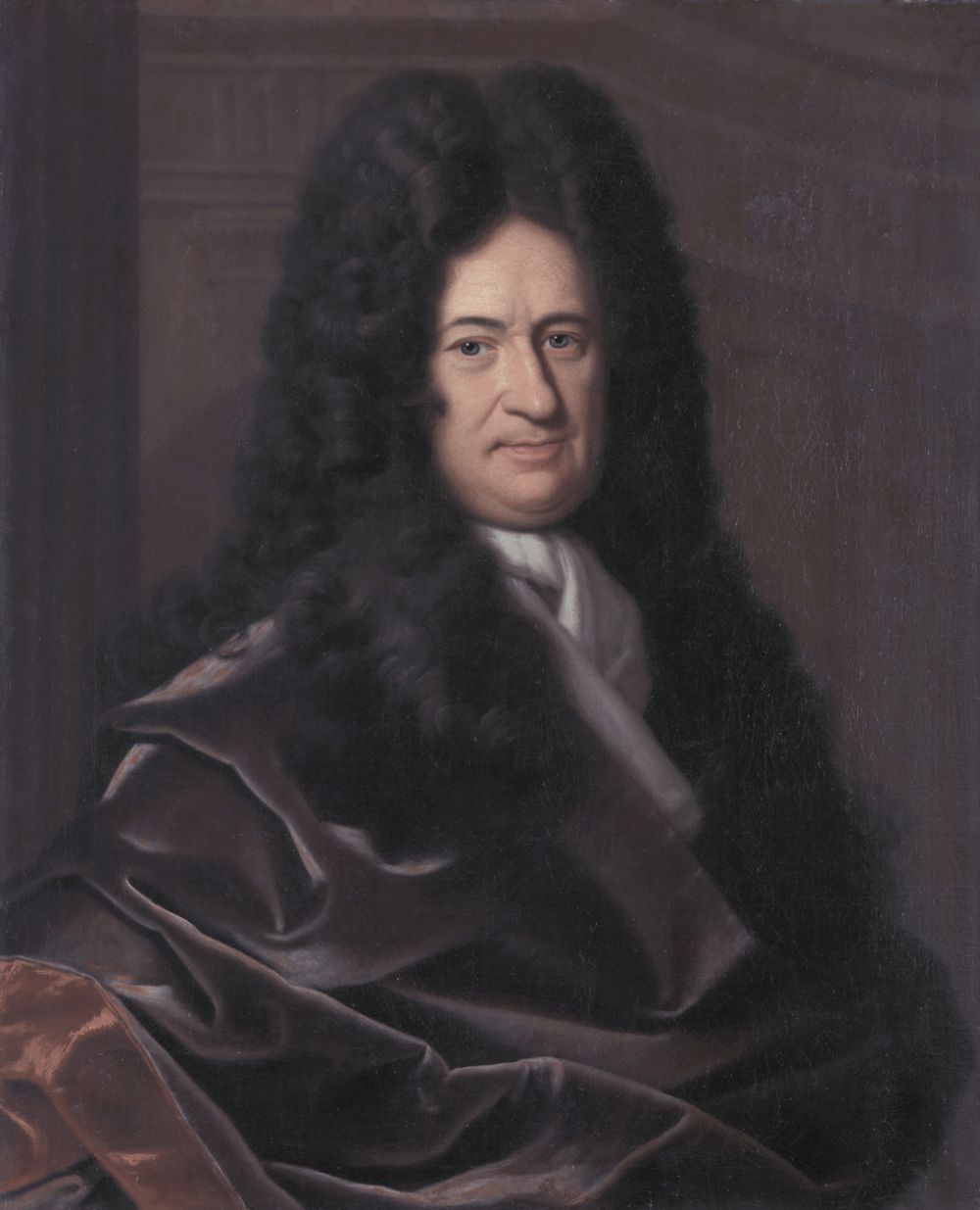 Gottfried Wilhelm (von) Leibniz (sometimes spelled Leibnitz) (ˈlaɪbnɪts; ˈɡɔtfʁiːt ˈvɪlhɛlm fɔn ˈlaɪbnɪts or ˈlaɪpnɪts; Godefroi Guillaume; 1 July 1646 21 June – 14 November 1716) was a prominent German polymath and philosopher in the history of mathematics and the history of philosophy. His most notable accomplishment was conceiving the ideas of differential and integral calculus, independently of Isaac Newton's contemporaneous developments. Mathematical works have always favored Leibniz's notation as the conventional expression of calculus, while Newton's notation became unused. It was only in the 20th century that Leibniz's law of continuity and transcendental law of homogeneity found mathematical implementation (by means of non-standard analysis). He became one of the most prolific inventors in the field of mechanical calculators. While working on adding automatic multiplication and division to Pascal's calculator, he was the first to describe a pinwheel calculator in 1685 and invented the Leibniz wheel, used in the arithmometer, the first mass-produced mechanical calculator. He also refined the binary number system, which is the foundation of all digital computers.
In philosophy, Leibniz is most noted for his optimism, i.e. his conclusion that our Universe is, in a restricted sense, the best possible one that God could have created, an idea that was often lampooned by others such as Voltaire. Leibniz, along with René Descartes and Baruch Spinoza, was one of the three great 17th-century advocates of rationalism. The work of Leibniz anticipated modern logic and analytic philosophy, but his philosophy also looks back to the scholastic tradition, in which conclusions are produced by applying reason to first principles or prior definitions rather than to empirical evidence.
Leibniz made major contributions to physics and technology, and anticipated notions that surfaced much later in philosophy, probability theory, biology, medicine, geology, psychology, linguistics, and computer science. He wrote works on philosophy, politics, law, ethics, theology, history, and philology. Leibniz also contributed to the field of library science. While serving as overseer of the Wolfenbüttel library in Germany, he devised a cataloging system that would serve as a guide for many of Europe's largest libraries. Leibniz's contributions to this vast array of subjects were scattered in various learned journals, in tens of thousands of letters, and in unpublished manuscripts. He wrote in several languages, but primarily in Latin, French, and German. There is no complete gathering of the writings of Leibniz translated into English.