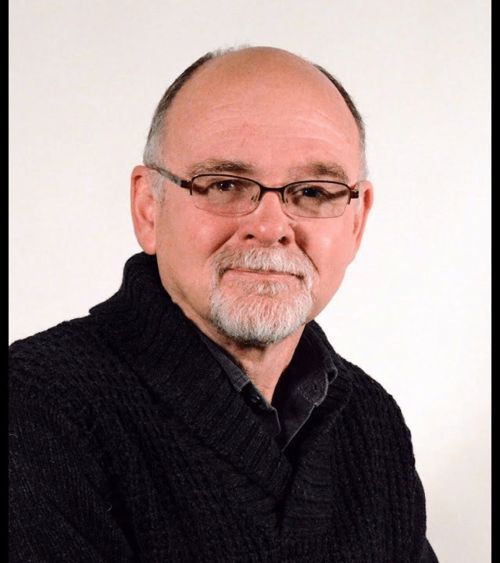 others of the same name Michael Grant (disambiguation) Michael Grant CBE (21 November 1914 – 4 October 2004) was an English classicist, numismatist, and author of numerous popular books on ancient history. His 1956 translation of Tacitus's Annals of Imperial Rome remains a standard of the work. Having studied and held a number of academic posts in the United Kingdom and the Middle East, he retired early to devote himself fully to writing. He once described himself as "one of the very few freelancers in the field of ancient history: a rare phenomenon". As a populariser, his hallmarks were his prolific output and his unwillingness to oversimplify or talk down to his readership. He published over 70 works.