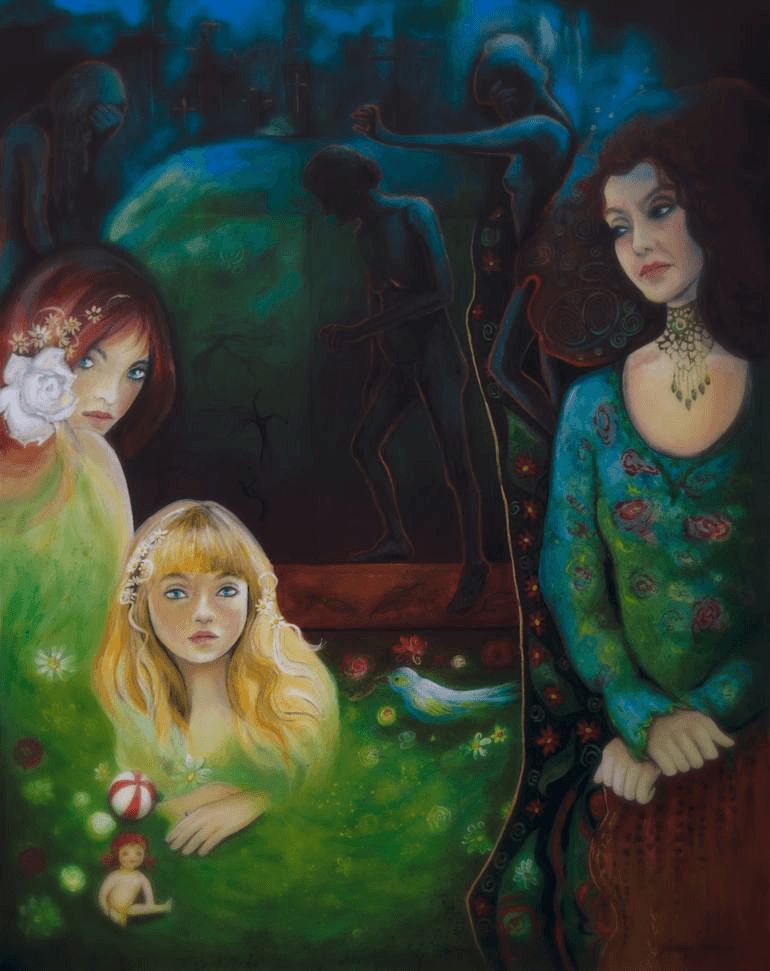 Grażyna Miller (29 January 1957 – 17 August 2009) was a Polish poet and translator who lived in Italy.
She lived in Italy, where she wrote poems and translated publications from Polish into Italian. She was also a literary critic whose work was published by the most prestigious Italian press media. Her most notable accomplishment was the translation of Roman Triptych (Trittico romano (Meditazioni) by Pope John Paul II). This book was published by the Libreria Editrice Vaticana and, on March 6, 2003, presented by the then Joseph Cardinal Ratzinger.