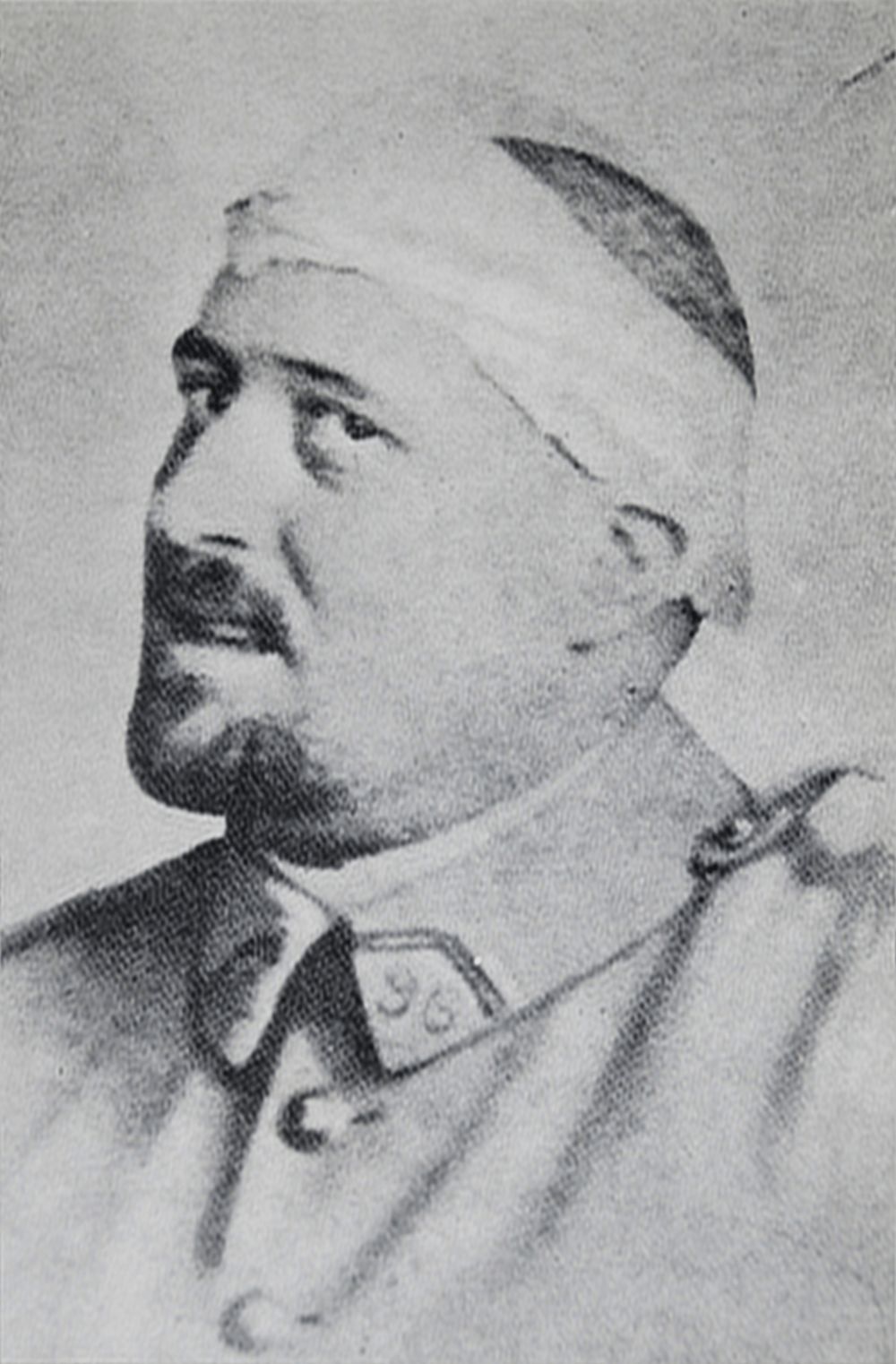 Guillaume Apollinaire (ɡijom apɔlinɛʁ; 26 August 1880 – 9 November 1918) was a French poet, playwright, short story writer, novelist, and art critic of Polish descent.
Apollinaire is considered one of the foremost poets of the early 20th century, as well as one of the most impassioned defenders of Cubism and a forefather of Surrealism. He is credited with coining the term "cubism" in 1911 to describe the emerging art movement and the term "surrealism" in 1917 to describe the works of Erik Satie. The term Orphism (1912) is also his. Apollinaire wrote one of the earliest Surrealist literary works, the play The Breasts of Tiresias (1917), which became the basis for the 1947 opera Les mamelles de Tirésias.
Apollinaire was active as a journalist and art critic for Le Matin, L'Intransigeant, L'Esprit nouveau, Mercure de France, and Paris Journal. In 1912 Apollinaire cofounded Les Soirées de Paris fr, an artistic and literary magazine.
Two years after being wounded in World War I, Apollinaire died in the Spanish flu pandemic of 1918; he was 38.