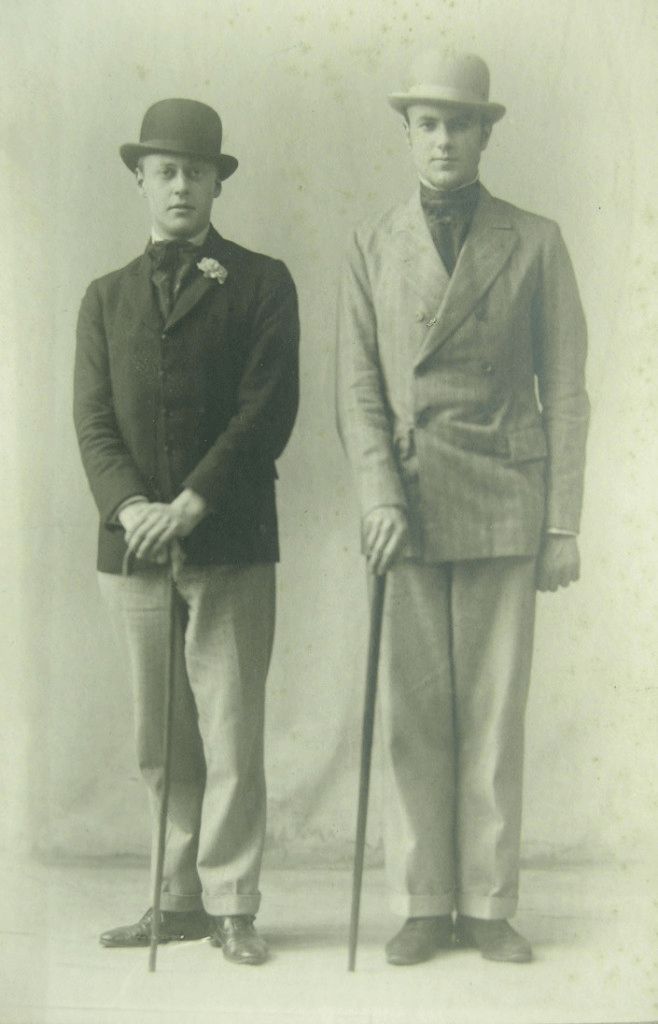 Sir Harold Mario Mitchell Acton, CBE (5 July 1904 – 27 February 1994) was a British writer, scholar, and aesthete. He wrote fiction, biography, and autobiography. During his stay in China, he studied Chinese language, traditional drama, and poetry, some of which he translated.
He was born near Florence, Italy, of a prominent Anglo-Italian family. At Eton College, he was a founding member of the Eton Arts Society before going up to Oxford to read Modern Greats at Christ Church. He co-founded the avant garde magazine The Oxford Broom and mixed with many intellectual and literary figures of the age, including Evelyn Waugh, who based the character of Anthony Blanche in Brideshead Revisited partly on him. Between the wars, Acton lived in Paris, London, and Florence, proving most successful as a historian, his magnum opus being a 3-volume study of the Medicis and the Bourbons.
After serving as an RAF liaison officer in the Mediterranean, he returned to Florence, restoring his childhood home La Pietra to its earlier glory. Acton was knighted in 1974 and died in Florence, leaving La Pietra to New York University.