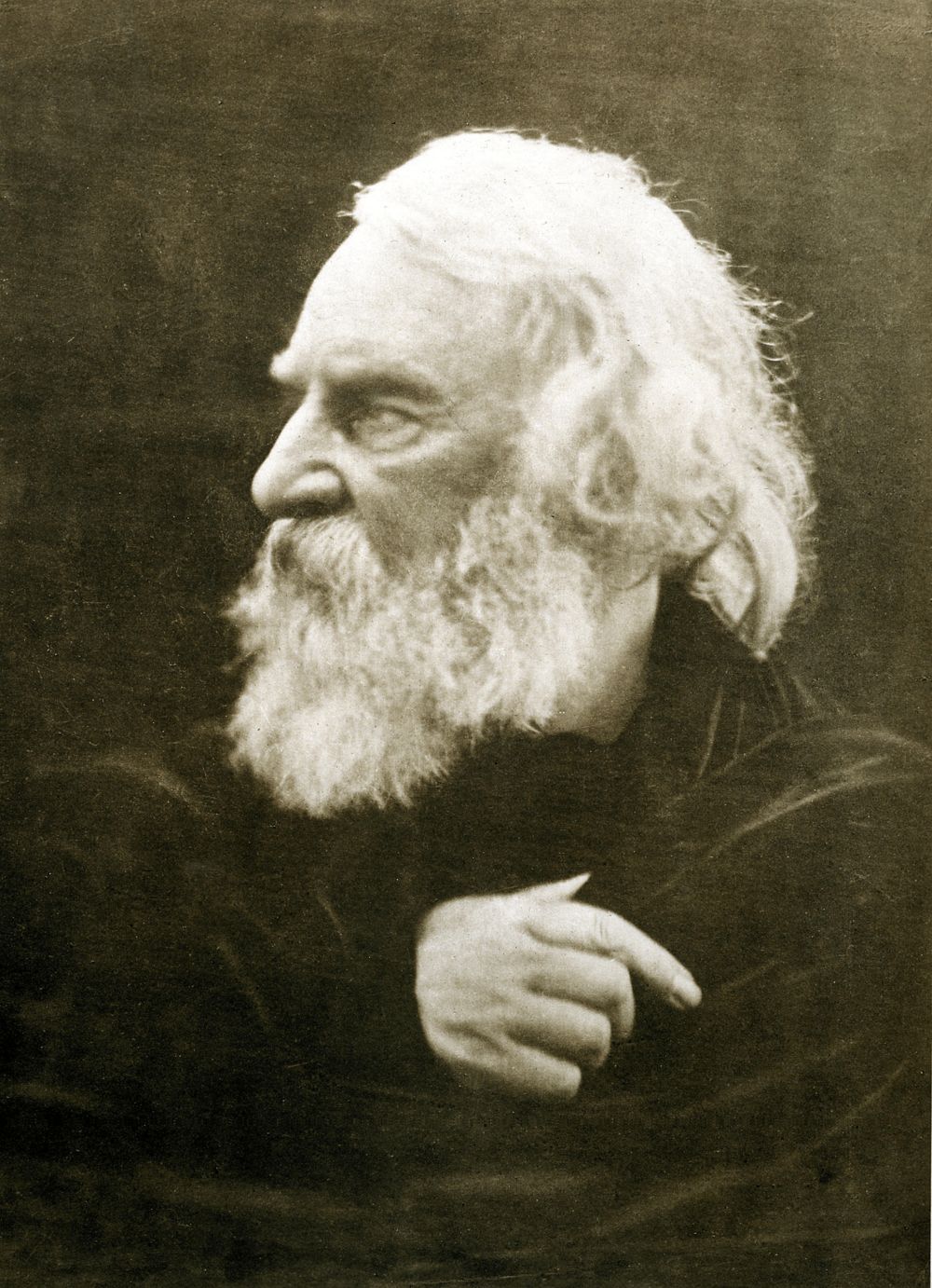 Henry Wadsworth the actor Henry Wadsworth (actor)
Henry Wadsworth Longfellow (February 27, 1807 – March 24, 1882) was an American poet and educator whose works include "Paul Revere's Ride", The Song of Hiawatha, and Evangeline. He was also the first American to translate Dante Alighieri's Divine Comedy and was one of the five Fireside Poets from New England.
Longfellow was born in Portland, Maine, which was then still part of Massachusetts. He studied at Bowdoin College and, after spending time in Europe, he became a professor at Bowdoin and later at Harvard College. His first major poetry collections were Voices of the Night (1839) and Ballads and Other Poems (1841). Longfellow retired from teaching in 1854 to focus on his writing, and he lived the remainder of his life in a former Revolutionary War headquarters of George Washington in Cambridge, Massachusetts. His first wife Mary Potter died in 1835 after a miscarriage. His second wife Frances Appleton died in 1861 after sustaining burns when her dress caught fire. After her death, Longfellow had difficulty writing poetry for a time and focused on translating works from foreign languages. He died in 1882.
Longfellow wrote many lyric poems known for their musicality and often presenting stories of mythology and legend. He became the most popular American poet of his day and also had success overseas. He has been criticized, however, for imitating European styles and writing specifically for the masses.