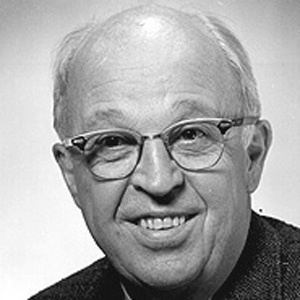 Hugh Sykes Davies (1909 – 1984) was an English poet, novelist and communist who was one of a small group of 1930s British surrealists.
Davies was born in Yorkshire to a Methodist minister and his wife. He went to Kingswood School, Bath and studied at Cambridge, where he co-edited a student magazine called Experiment with William Empson. He spent some time in Paris during the 1930s. He was to stand as a communist candidate in the 1940 general election, but the vote was cancelled because of World War II. He was one of the organisers of the London International Surrealist Exhibition in 1936.
He had a talent for friendship, and as well as Empson, he numbered T. S. Eliot, I. A. Richards, Anthony Blunt, Wittgenstein and Salvador Dalí amongst his circle. At one stage he had Malcolm Lowry declared his ward in an attempt to stop Lowry's drinking.
Davies' poems were mostly published in avant garde magazines and were not collected during his lifetime. His novels include Full Fathom Five (1956) and The Papers of Andrew Melmoth (1960). He also wrote Petron (1935).
He appears in the Canadian National Film Board's feature-length documentary "Volcano: An Inquiry into the Life and Death of Malcolm Lowry" talking about Lowry and their friendship.
He was a University Lecturer and Fellow of St. John's College, Cambridge.