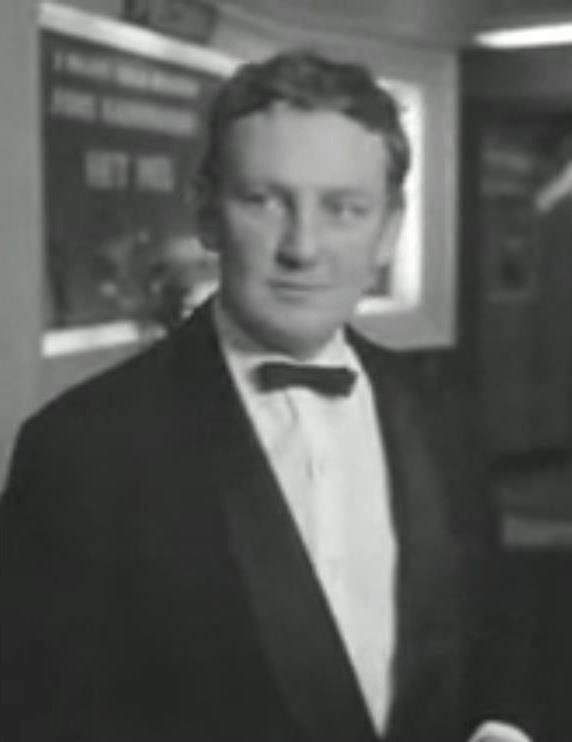 Hugo Maurice Julien Claus (ˈɦyɣoː ˈklʌu̯s; 5 April 1929 – 19 March 2008) was a leading Belgian author who published under his own name as well as various pseudonyms. Claus' literary contributions spanned the genres of drama, the novel, and poetry; he also left a legacy as a painter and film director. He wrote primarily in Dutch, although he also wrote some poetry in English.
His death by euthanasia, which is legal in Belgium, led to considerable controversy.