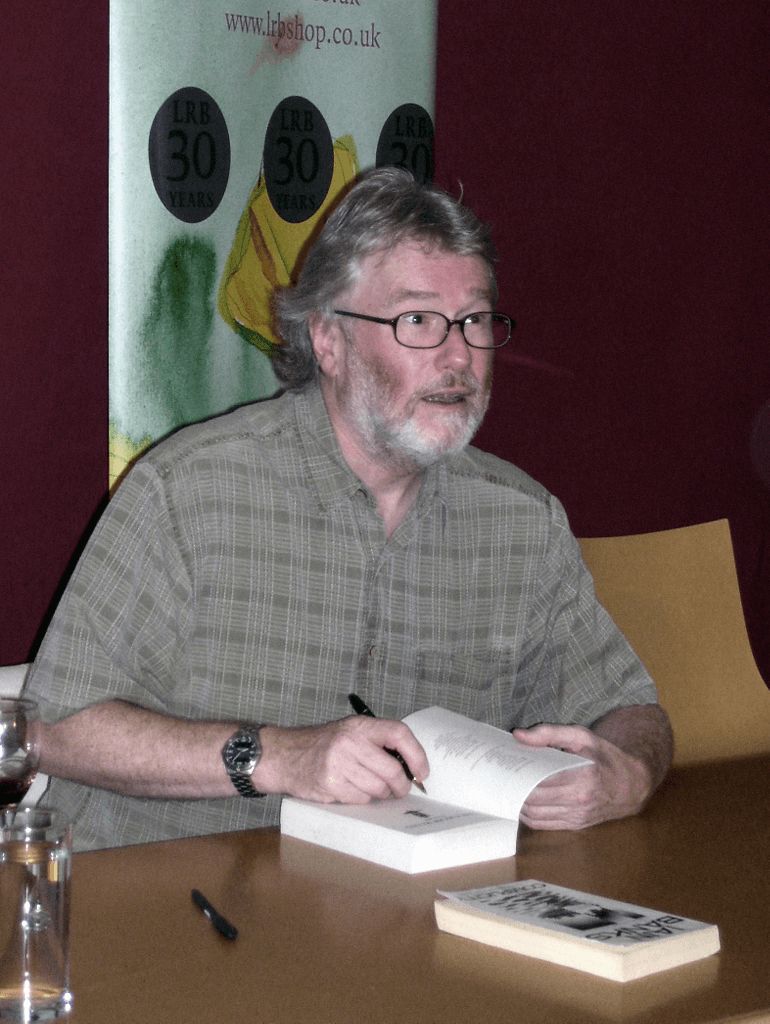 Iain Banks (16 February 1954 – 9 June 2013) was a Scottish author. He wrote mainstream fiction under the name Iain Banks and science fiction as Iain M. Banks, including the initial of his adopted middle name Menzies (ˈmɪŋᵻz).
After the publication and success of The Wasp Factory (1984), Banks began to write on a full-time basis. His first science fiction book, Consider Phlebas, was released in 1987, marking the start of the Culture series. His books have been adapted for theatre, radio and television. In 2008, The Times named Banks in their list of "The 50 greatest British writers since 1945". In April 2013, Banks announced that he had inoperable cancer and was unlikely to live beyond a year. He died on 9 June 2013.