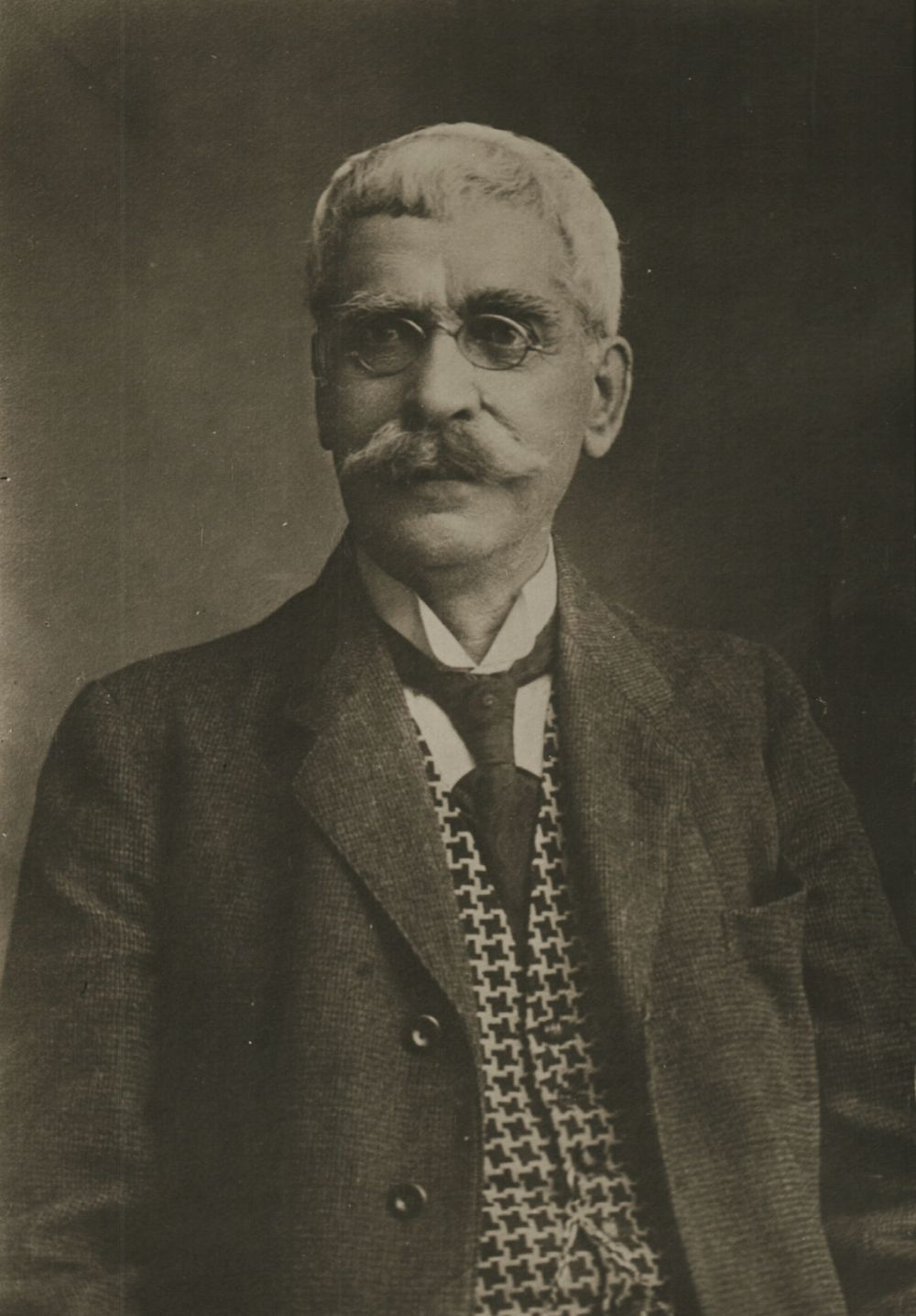 Ivan Minchov Vazov (Иван Минчов Вазов) (June 27, 1850 OS – September 22, 1921) was a Bulgarian poet, novelist and playwright, often referred to as "the Patriarch of Bulgarian literature". He was born in Sopot, a town in the Rose Valley of Bulgaria (then part of the Ottoman Empire). The works of Ivan Vazov reveal two historical epochs - the Bulgarian Renaissance and the Post-Liberation (from Ottoman Empire rule) epoch. Ivan Vazov holds the highest honorary title of the Bulgarian Academy of Sciences - Academician. He acted as Education and People Enlightenment Minister from September 7, 1897 until January 30, 1899, representing the People's Party.