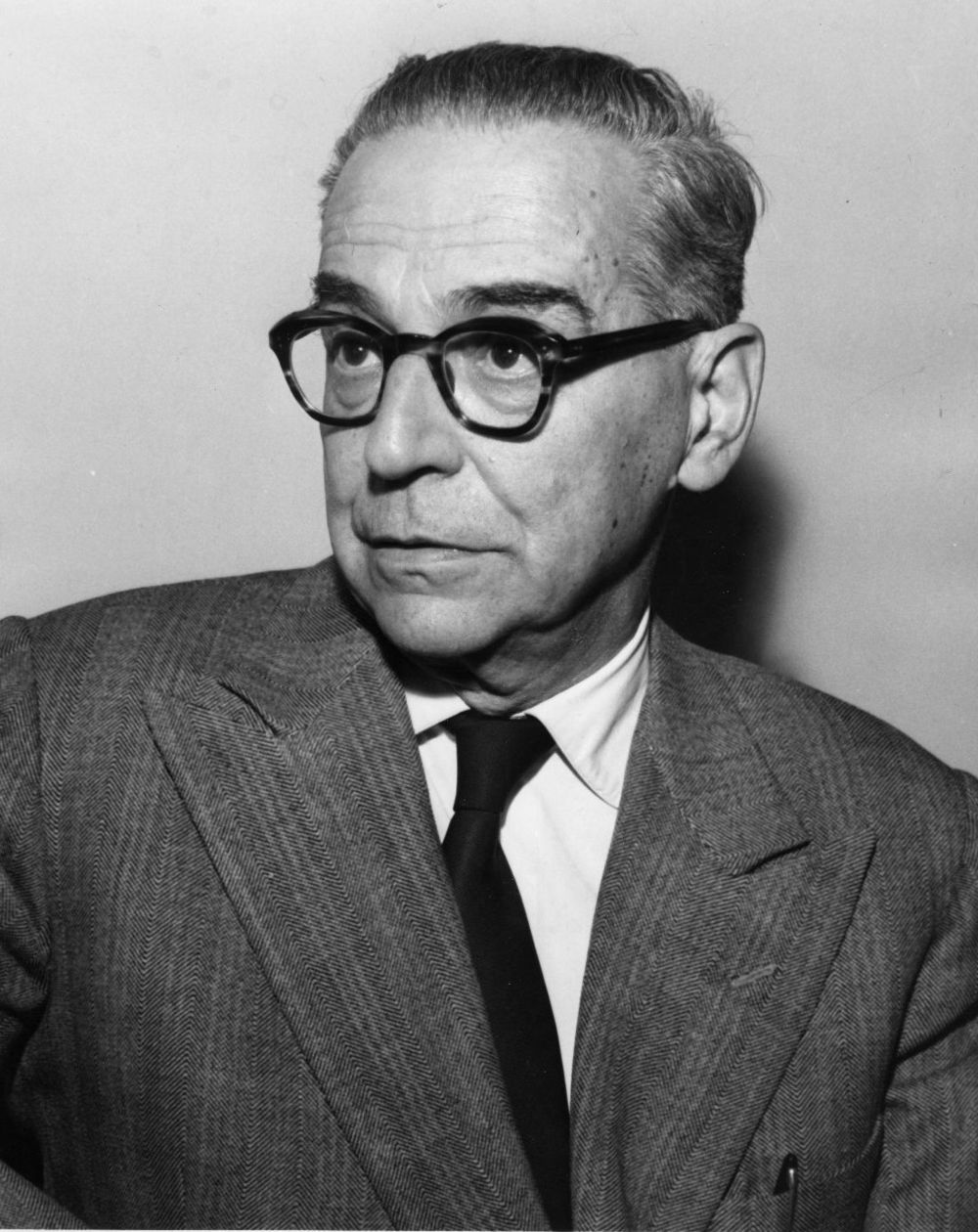 Ivo Andrić (ǐːʋɔ ǎːndritɕ; born Ivan Andrić; 9 October 1892 – 13 March 1975) was a YugoslavThough of Croat origin, Andrić came to identify as a Serb upon moving to Belgrade.Lampe 2000 Above all, he is renowned for his contributions to Serbian literature. As a youth, he wrote in his native Ijekavian dialect, but switched to Serbia's Ekavian dialect while living in the Yugoslav capital.Norris 1999Alexander 2006 The Nobel Committee lists him as a Yugoslav and identifies the language he used as Serbo-Croatian.Frenz 1999 novelist, poet and short story writer who won the Nobel Prize in Literature in 1961. His writings dealt mainly with life in his native Bosnia under Ottoman rule.
Born in Travnik in Austrian-occupied Bosnia, Andrić attended high school in Sarajevo, where he became an active member of several South Slav national youth organizations. Following the assassination of Archduke Franz Ferdinand in June 1914, Andrić was arrested and imprisoned by the Austro-Hungarian police, who suspected his involvement in the plot. As the authorities were unable to build a strong case against him, he spent much of the war under house arrest, only being released following a general amnesty for such cases in July 1917. After the war, he studied South Slavic history and literature at universities in Zagreb and Graz, eventually attaining his Ph.D in Graz in 1924. He worked in the diplomatic service of the Kingdom of Yugoslavia from 1920–1923 and again from 1924–1941. In 1939, he became Yugoslavia's ambassador to Germany, but his tenure ended in April 1941 with the German-led invasion of his country. Shortly after the invasion, Andrić returned to German-occupied Belgrade. He lived quietly in a friend's apartment for the duration of World War II, in conditions likened by some biographers to house arrest, and wrote some of his most important works, including Na Drini ćuprija (The Bridge on the Drina).
Following the war, Andrić was named to a number of ceremonial posts in Yugoslavia, which had come under communist rule at the war's end. In 1961, the Nobel Committee awarded him the Nobel Prize in Literature, selecting him over writers such as J. R. R. Tolkien, Robert Frost, John Steinbeck and E.M. Forster. The Committee cited "the epic force with which he,.. traced themes and depicted human destinies drawn from his country's history". Afterwards, Andrić's works found an international audience and were translated into a number of languages. In subsequent years, he received a number of awards in his native country. Andrić's health declined substantially in late 1974 and he died in Belgrade the following March.
In the years following Andrić's death, the Belgrade apartment where he spent much of World War II was converted into a museum and a nearby street corner was named in his honour. A number of other cities in the former Yugoslavia also have streets bearing his name. In 2012, filmmaker Emir Kusturica began construction of an ethno-town in eastern Bosnia that is named after Andrić. As Yugoslavia's only Nobel Prize-winning writer, Andrić was well known and respected in his native country during his lifetime. In Bosnia and Herzegovina, beginning in the 1950s and continuing past the breakup of Yugoslavia, his works have been disparaged by Bosniak literary critics for their supposed anti-Muslim bias. In Croatia, his works were long shunned for nationalist reasons, and even briefly blacklisted following Yugoslavia's dissolution, but were rehabilitated by the literary community at the start of the 21st century. He is highly regarded in Serbia for his contributions to Serbian literature.