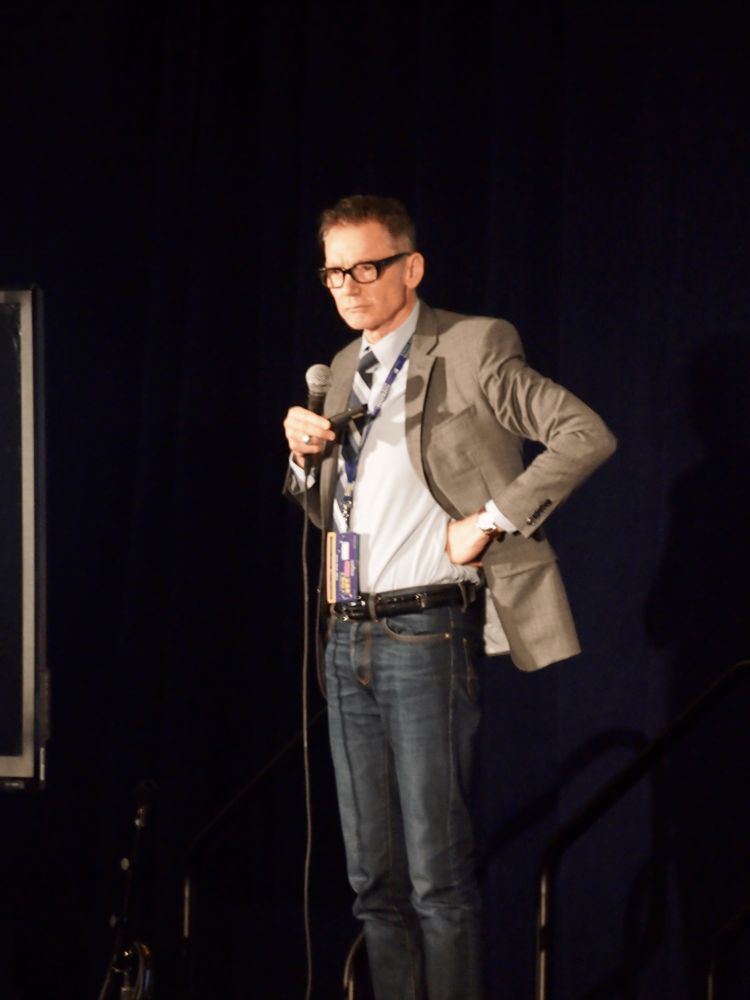 Jack Gantos (born July 2, 1951) is an American author of children's books. He is best known for the fictional characters Rotten Ralph and Joey Pigza. Rotten Ralph is a cat who stars in twenty picture books written by Gantos, and illustrated by Nicole Rubel from 1976 to 2014. Joey Pigza is a boy with attention-deficit hyperactivity disorder (ADHD), featured in five novels from 1998 to 2014.
Gantos won the 2012 Newbery Medal from the American Library Association (ALA), recognizing Dead End in Norvelt as the previous year's "most distinguished contribution to American literature for children". Dead End also won the 2012 Scott O'Dell Award for Historical Fiction and made the Guardian Prize longlist in Britain.
His 2002 memoir Hole in My Life was a runner up Honor Book for the ALA Printz Award and Sibert Medal. Previously Gantos was a finalist for the U.S. National Book Award and a finalist for the Newbery Medal for two Joey Pigza books.