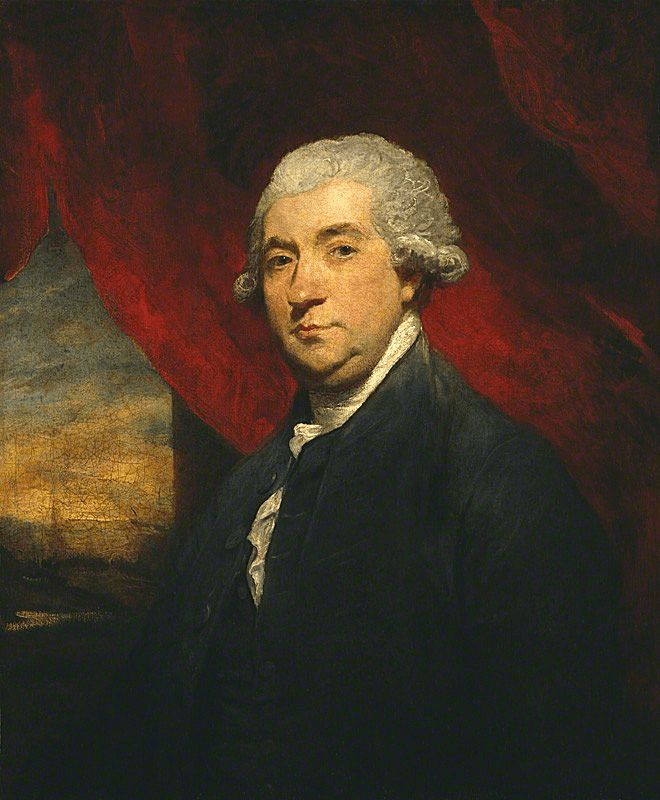 the 18th-century writer other persons of the same name James Boswell (disambiguation)
James Boswell, 9th Laird of Auchinleck (ˈbɒzwɛl,_-wəl; 29 October 1740 – 19 May 1795), was a Scottish biographer and diarist, born in Edinburgh. He is best known for the biography he wrote of his friend and contemporary, the English literary figure Samuel Johnson, which is commonly said to be the greatest biography written in the English language.
Boswell's surname has passed into the English language as a term (Boswell, Boswellian, Boswellism) for a constant companion and observer, especially one who records those observations in print. In "A Scandal in Bohemia", Sir Arthur Conan Doyle's character Sherlock Holmes affectionately says of Dr. Watson, who narrates the tales, "I am lost without my Boswell."