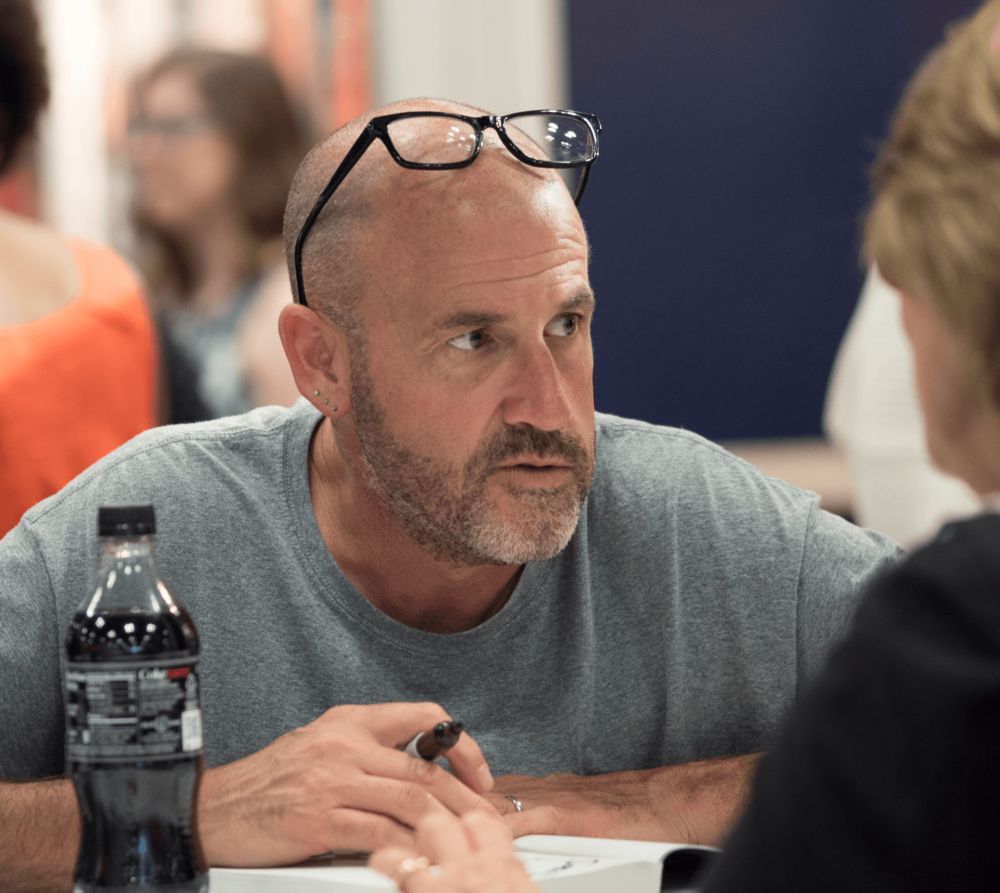 James Frey (born September 12, 1969) is an American writer and businessman.
His two first books, A Million Little Pieces (2003) and My Friend Leonard (2005), were best-sellers marketed as memoirs. Large parts of the stories were later found to be exaggerated or fabricated, sparking a media controversy. His 2008 novel Bright Shiny Morning was also a bestseller.
Frey is the founder and CEO of Full Fathom Five. A transmedia production company, FFF is responsible for the young adult adventure/science fiction series "The Lorien Legacies" of seven books written by Frey and others, under the collective pen name Pittacus Lore. Frey's first book of the series, I Am Number Four (2010), was made into a feature film by DreamWorks Studios.