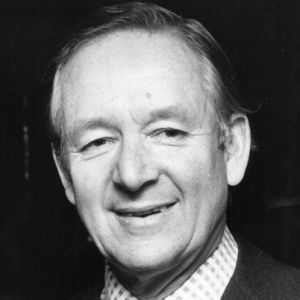 James Alfred "Alf" Wight, OBE, FRCVS (3 October 1916 – 23 February 1995), known by the pen name James Herriot, was a British veterinary surgeon and writer, who used his many years of experiences as a veterinary surgeon to write a series of books each consisting of stories about animals and their owners. He is best known for these semi-autobiographical works, beginning with If Only They Could Talk in 1970, which spawned a series of movies and television series.