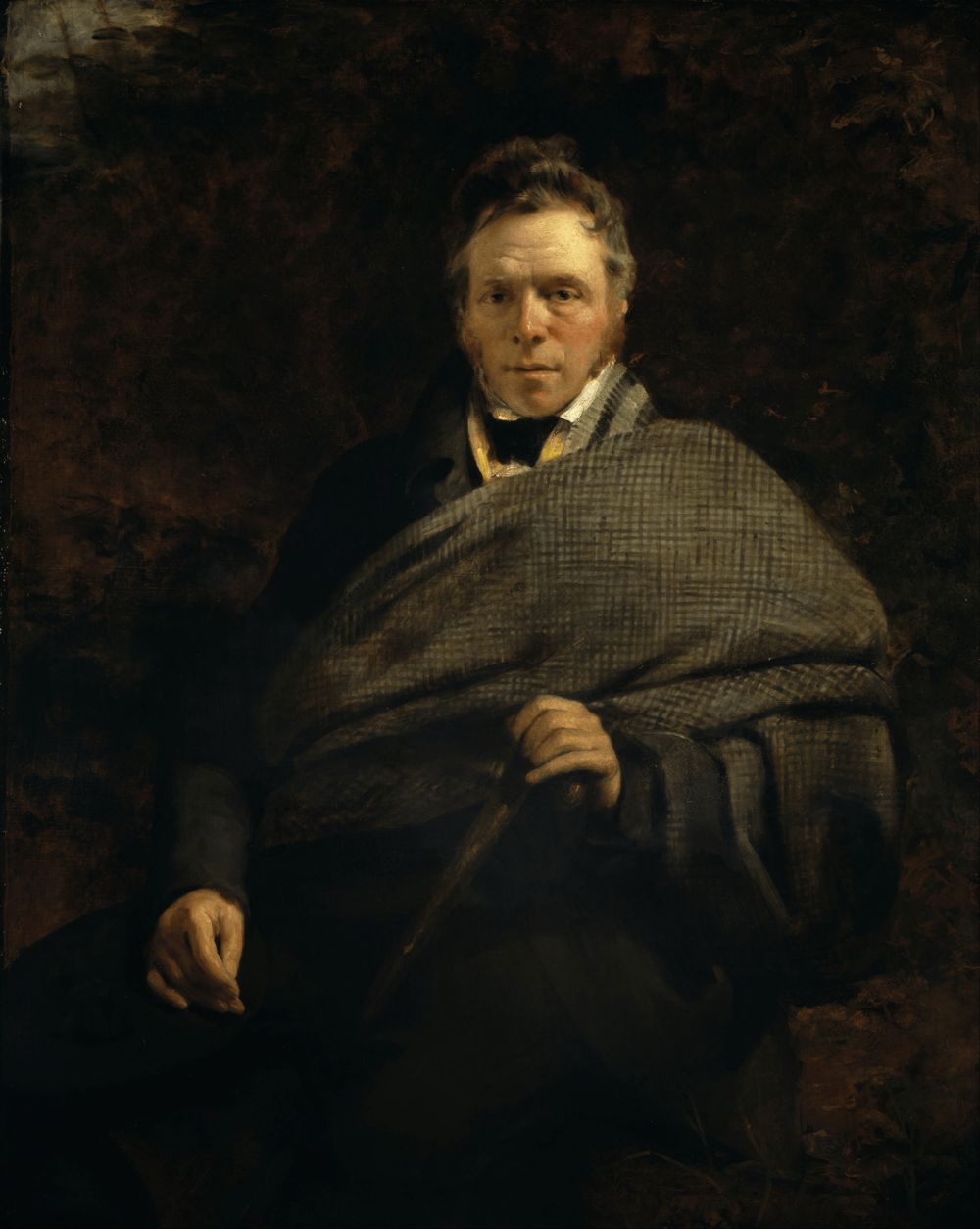 James Hogg (1770 – 21 November 1835) was a Scottish poet, novelist and essayist who wrote in both Scots and English. As a young man he worked as a shepherd and farmhand, and was largely self-educated through reading. He was a friend of many of the great writers of his day, including Sir Walter Scott, of whom he later wrote an unauthorized biography. He became widely known as the "Ettrick Shepherd", a nickname under which some of his works were published, and the character name he was given in the widely read series Noctes Ambrosianae, published in Blackwood's Magazine. He is best known today for his novel The Private Memoirs and Confessions of a Justified Sinner. His other works include the long poem The Queen's Wake (1813), his collection of songs Jacobite Reliques (1819), and his two novels The Three Perils of Man (1822), and The Three Perils of Woman (1823).