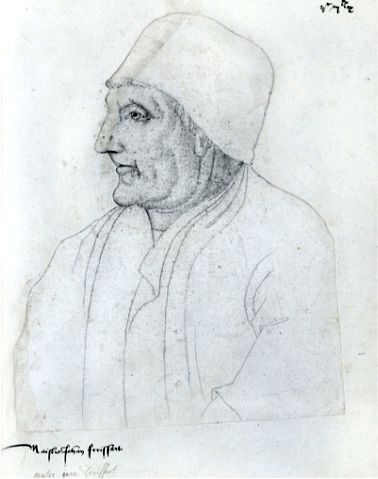 Jean Froissart (Old French, Middle French Jehan, –) was a French-speaking medieval author and court historian from the Low Countries, who wrote several works, including Chronicles and Meliador, a long Arthurian romance, and a large body of poetry, both short lyrical forms, as well as longer narrative poems. For centuries, Froissart's Chronicles have been recognised as the chief expression of the chivalric revival of the 14th century kingdoms of England, France and Scotland. His history is also an important source for the first half of the Hundred Years' War.