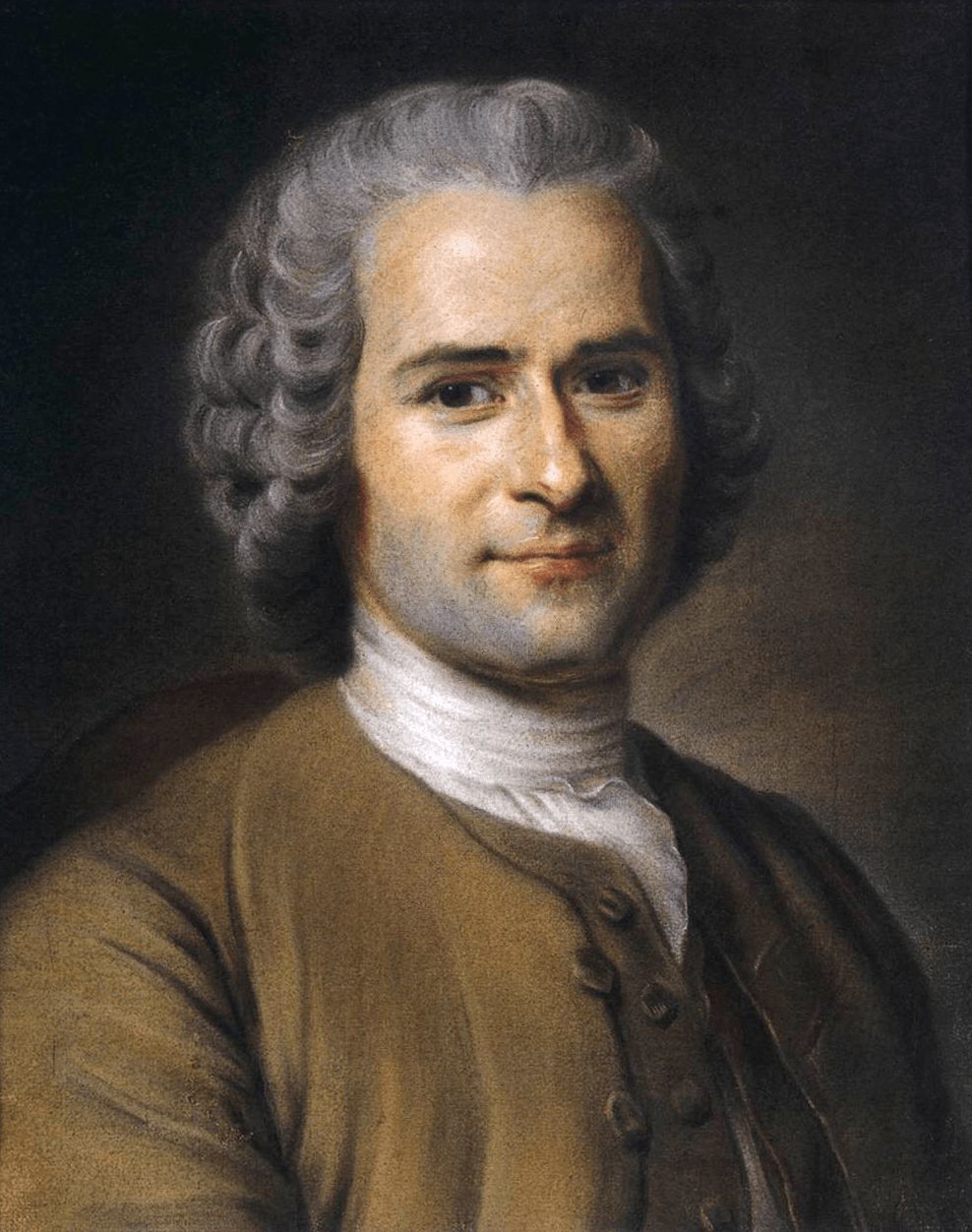 the philosopher the director Jean-Jacques Rousseau (director)
Jean-Jacques Rousseau (UKˈruːsoʊ, USruːˈsoʊ; ʒɑ̃ʒak ʁuso; 28 June 1712 – 2 July 1778) was a Genevan philosopher, writer and composer. Born in Geneva, his political philosophy influenced the progress of the Enlightenment throughout Europe, as well as aspects of the French Revolution and the development of modern political and educational thought.
He befriended fellow philosophy writer Denis Diderot in 1742, and would later write about Diderot's romantic troubles in his autobiography, Confessions.
His Discourse on Inequality and The Social Contract are cornerstones in modern political and social thought. Rousseau's sentimental novel Julie, or the New Heloise (1761) was important to the development of preromanticism and romanticism in fiction. His Emile, or On Education (1762) is an educational treatise on the place of the individual in society. Rousseau's autobiographical writings—the posthumously published Confessions (composed in 1769), which initiated the modern autobiography, and the unfinished Reveries of a Solitary Walker (composed 1776–1778)—exemplified the late 18th-century "Age of Sensibility", and featured an increased focus on subjectivity and introspection that later characterized modern writing.
During the period of the French Revolution, Rousseau was the most popular of the philosophers among members of the Jacobin Club. He was interred as a national hero in the Panthéon in Paris, in 1794, 16 years after his death.