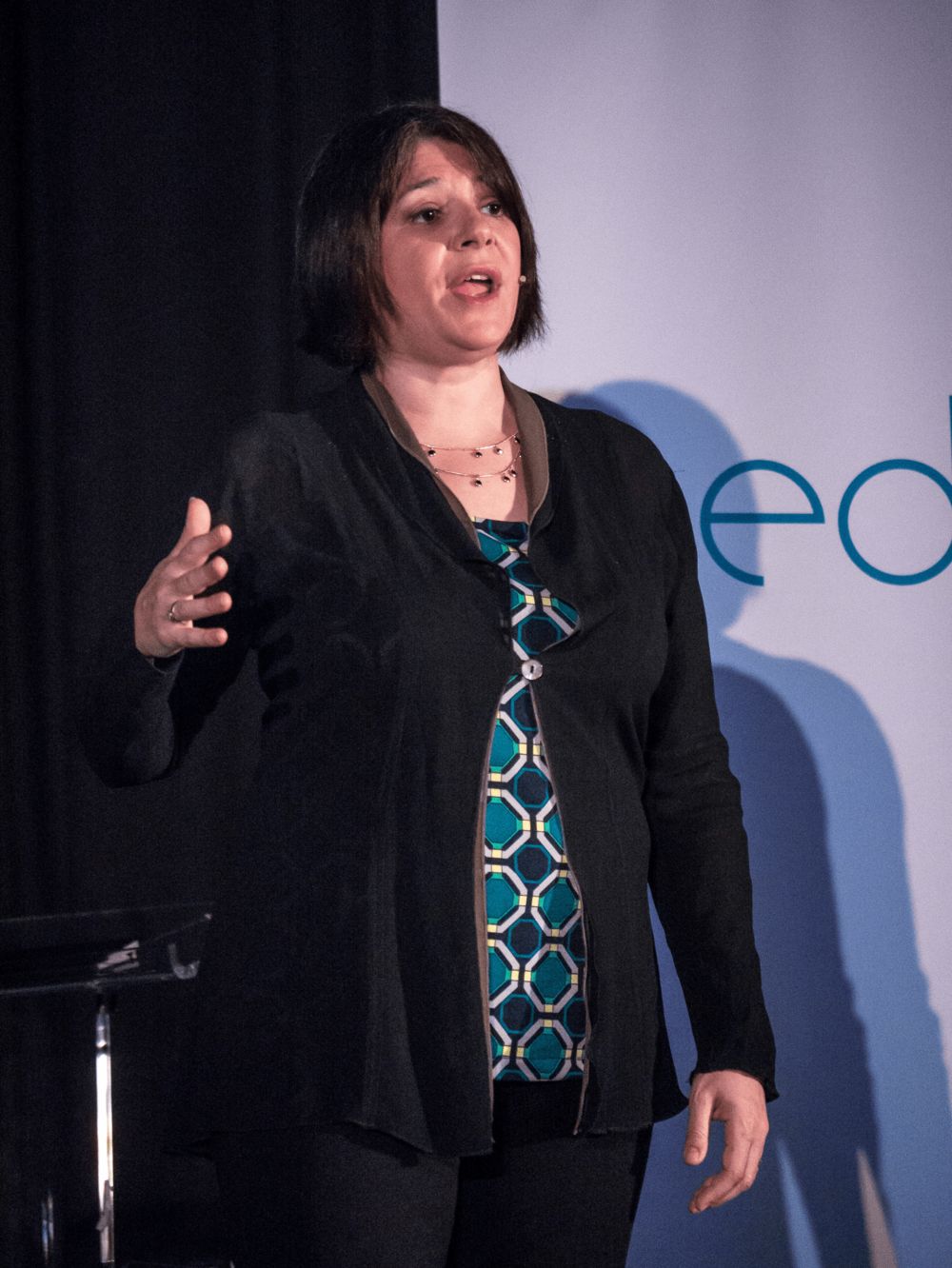 Jennifer Michael Hecht (born November 23, 1965) is a teacher, author, poet, historian, and philosopher. She was an associate professor of history at Nassau Community College (1994-2007) and now teaches at The New School in New York City.
Hecht has seven published books, her scholarly articles have been published in many journals and magazines, and her poetry has appeared in The New Yorker, The New Republic, Ms. Magazine, and Poetry Magazine, among others. She has also written essays and book reviews for The New York Times, The Washington Post, The Philadelphia Inquirer, The American Scholar, The Boston Globe and other publications. She has written several columns for The New York Times online "Times Select."
Hecht is a longtime blogger for The Best American Poetry series web site and maintains a personal blog on her website. She resides in Brooklyn, New York.