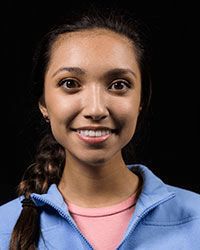 Noreen Ford Dilcock (born 28 March 1907 in Kingston upon Hull, England - d. 1985 in Walsall, England, United Kingdom) was a British writer of romance novels from 1952 to 1977 under different pseudonyms: Norrey Ford, Jill Christian and Christian Walford.
She was the second elected Chairman (1963–1965) of the Romantic Novelists' Association and also was a former vice-president of the organization. She was the Walsall Writers' Circle founder and life president.