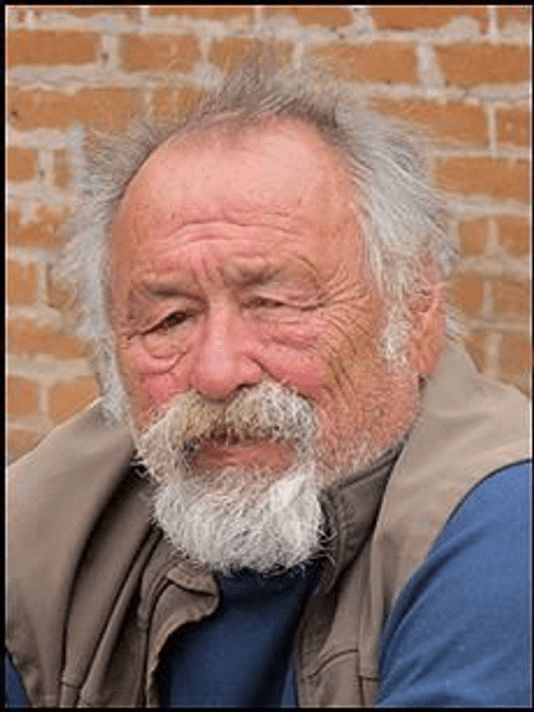 James Harrison (December 11, 1937 – March 26, 2016) was an American writer known for his poetry, fiction, reviews, essays about the outdoors, and writings about food. He is best known for his 1979 novella "Legends of the Fall". He has been called "a force of nature", and his work has been compared to that of William Faulkner and Ernest Hemingway. Harrison's characters tend to be rural by birth and to have retained some qualities of their agrarian pioneer heritage which explains their sense of rugged intelligence and common sense. They attune themselves to both the natural and the civilized world, surrounded by excesses, but determined to live their lives as well as possible.