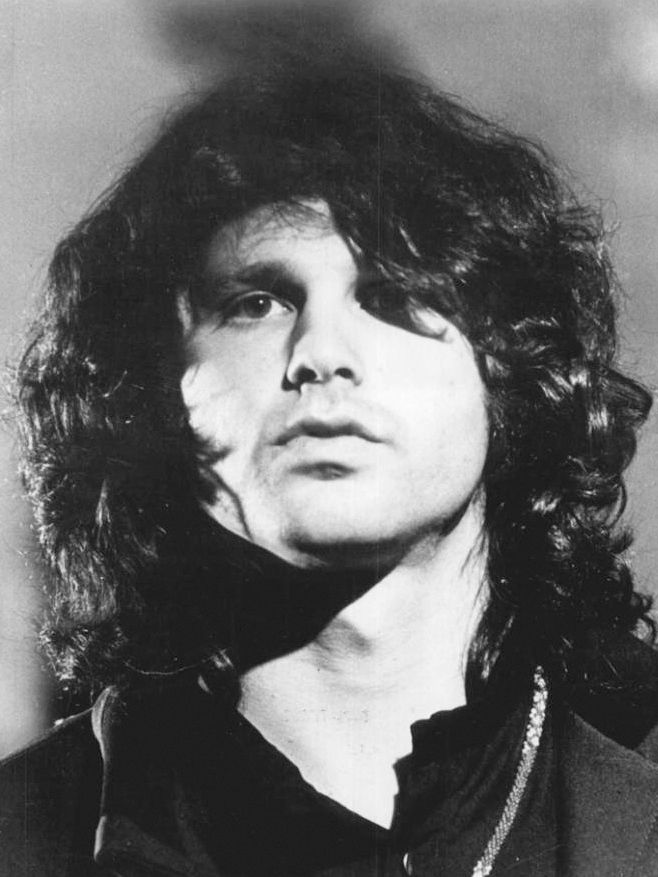 other people named James or Jim Morrison James Morrison (disambiguation)James Morrison Mr. Mojo Risin the song in which the line appears L.A. Woman (song)
James Douglas Morrison (December 8, 1943 – July 3, 1971) was an American singer-songwriter and poet, best remembered as the lead vocalist of the Doors. Due to his poetic lyrics, distinctive voice, wild personality, performances, and the dramatic circumstances surrounding his life and early death, Morrison is regarded by music critics and fans as one of the most iconic and influential frontmen in rock music history.
Morrison co-founded the Doors during the summer of 1965 in Venice, California. The band spent two years in obscurity until shooting to prominence with their #1 single in the United States, "Light My Fire", taken from their self-titled debut album. Morrison recorded a total of six studio albums with the Doors, all of which sold well and received critical acclaim. Though the Doors recorded two more albums after Morrison's death, the loss of him crippled the band and they split up in 1973. In 1993, Jim Morrison, as a member of the Doors, was inducted into the Rock and Roll Hall of Fame.
Since his death, his fame has endured as one of popular culture's most rebellious and oft-displayed icons, representing the generation gap and youth counterculture. He was also well known for improvising spoken word poetry passages while the band played live. Morrison was ranked #47 on Rolling Stone 's list of the "100 Greatest Singers of All Time", and number 22 on Classic Rock magazine's "50 Greatest Singers in Rock." Ray Manzarek, who co-founded the Doors with him, said Morrison "embodied hippie counterculture rebellion." Morrison was sometimes referred to by other nicknames, such as "The Lizard King" and "Mr. Mojo Risin."
Morrison developed an alcohol dependency during the 1960s, which at times affected his performances on stage. He died at the age of 27 in Paris. As no autopsy was performed, the cause of Morrison's death remains unknown.