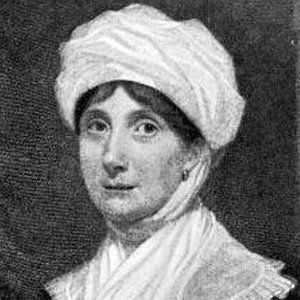 Joanna Baillie (11 September 176223 February 1851) was a Scottish poet and dramatist, known for works including Plays on the Passions (three volumes, 1798-1812) and Fugitive Verses (1840). Her writing exhibits an interest in moral philosophy and the Gothic. She was critically acclaimed during her lifetime, and she associated with important literary contemporaries, including Anna Barbauld, Lucy Aikin, and Walter Scott, while living in Hampstead. Baillie died at the age of 88.