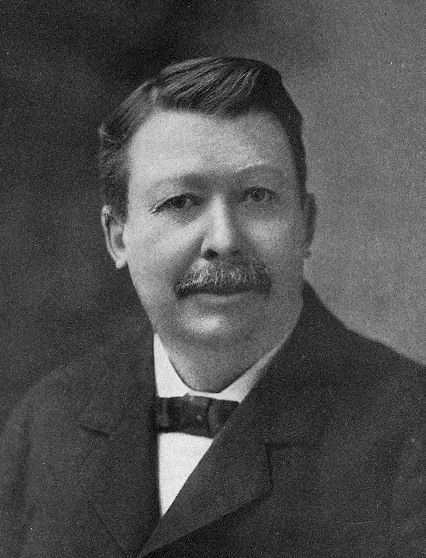 Joel Chandler Harris (December 9, 1848 – July 3, 1908) was an American journalist, fiction writer, and folklorist best known for his collection of Uncle Remus stories. Harris was born in Eatonton, Georgia, where he served as an apprentice on a plantation during his teenage years. He spent most of his adult life in Atlanta working as an associate editor at the Atlanta Constitution.
Harris led two professional lives: as the editor and journalist known as Joe Harris, he supported a vision of the New South with the editor Henry W. Grady (1880–1889), stressing regional and racial reconciliation after the Reconstruction era. As Joel Chandler Harris, fiction writer and folklorist, he wrote many 'Brer Rabbit' stories from the African-American oral tradition and helped to revolutionize literature in the process.