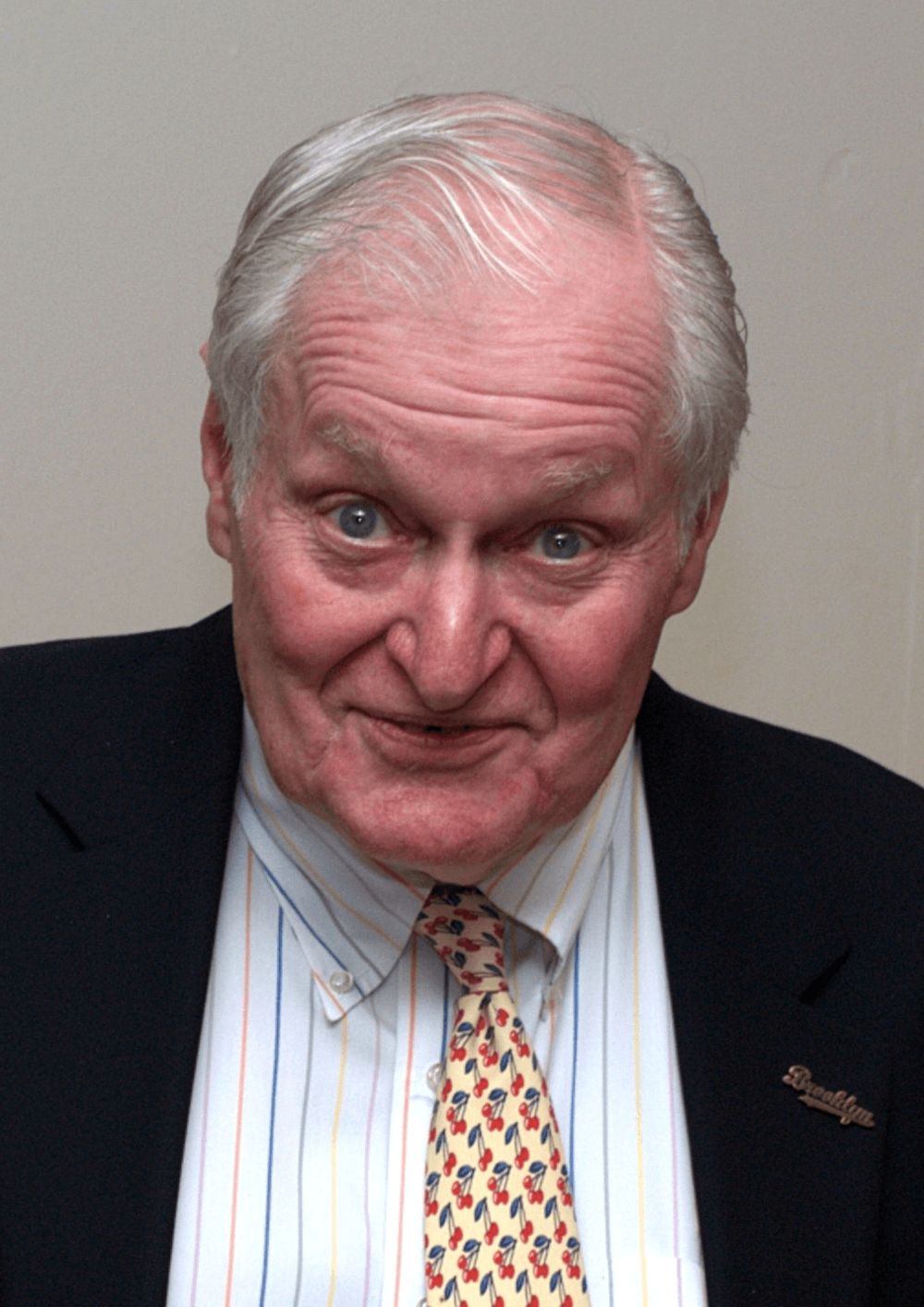 John Lawrence Ashbery (July 28, 1927 – September 3, 2017) was an American poet. He published more than twenty volumes of poetry and won nearly every major American award for poetry, including a Pulitzer Prize in 1976 for his collection Self-Portrait in a Convex Mirror. Renowned for its postmodern complexity and opacity, Ashbery's work still proves controversial. Ashbery stated that he wished his work to be accessible to as many people as possible, and not to be a private dialogue with himself. At the same time, he once joked that some critics still view him as "a harebrained, homegrown surrealist whose poetry defies even the rules and logic of Surrealism."
Langdon Hammer, chairman of the English Department at Yale University, wrote in 2008, "No figure looms so large in American poetry over the past 50 years as John Ashbery" and "No American poet has had a larger, more diverse vocabulary, not Whitman, not Pound." Stephanie Burt, a poet and Harvard professor of English, has compared Ashbery to T. S. Eliot, calling Ashbery "the last figure whom half the English-language poets alive thought a great model, and the other half thought incomprehensible".