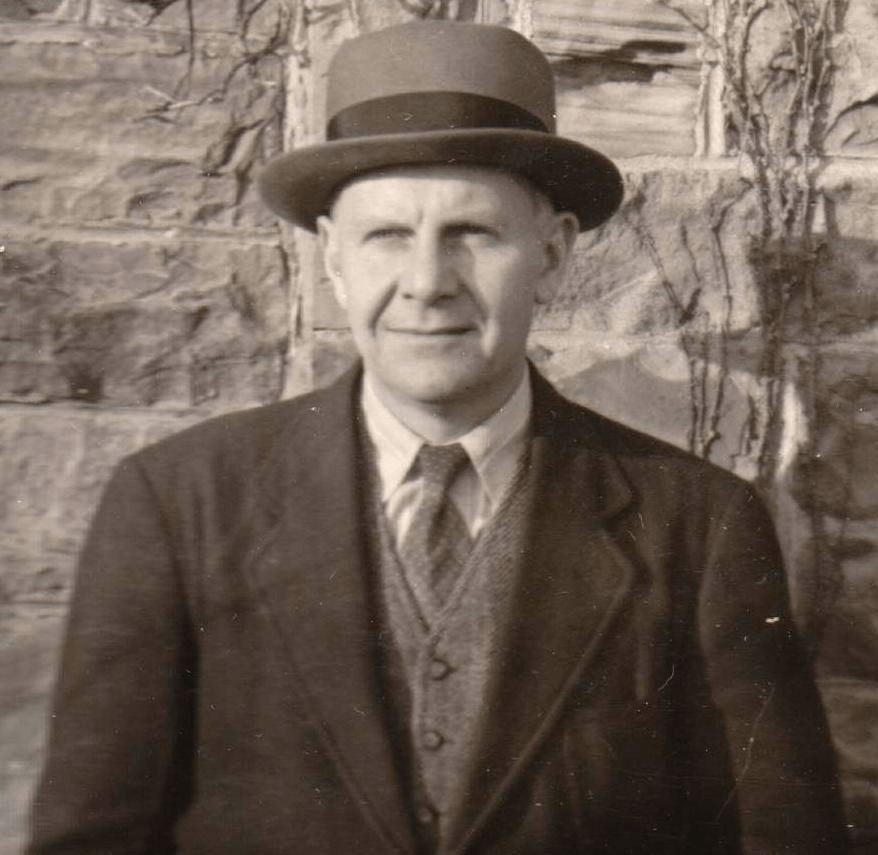 the educator and scholar the conservative columnist John (Bam) Ransom John Crowe Ransom (April 30, 1888 – July 3, 1974) was an American educator, scholar, literary critic, poet, essayist and editor. He is considered to be a founder of the New Criticism school of literary criticism. As a faculty member at Kenyon College, he was the first editor of the widely regarded Kenyon Review. Highly respected as a teacher and mentor to a generation of accomplished students, he also was a prize-winning poet and essayist.