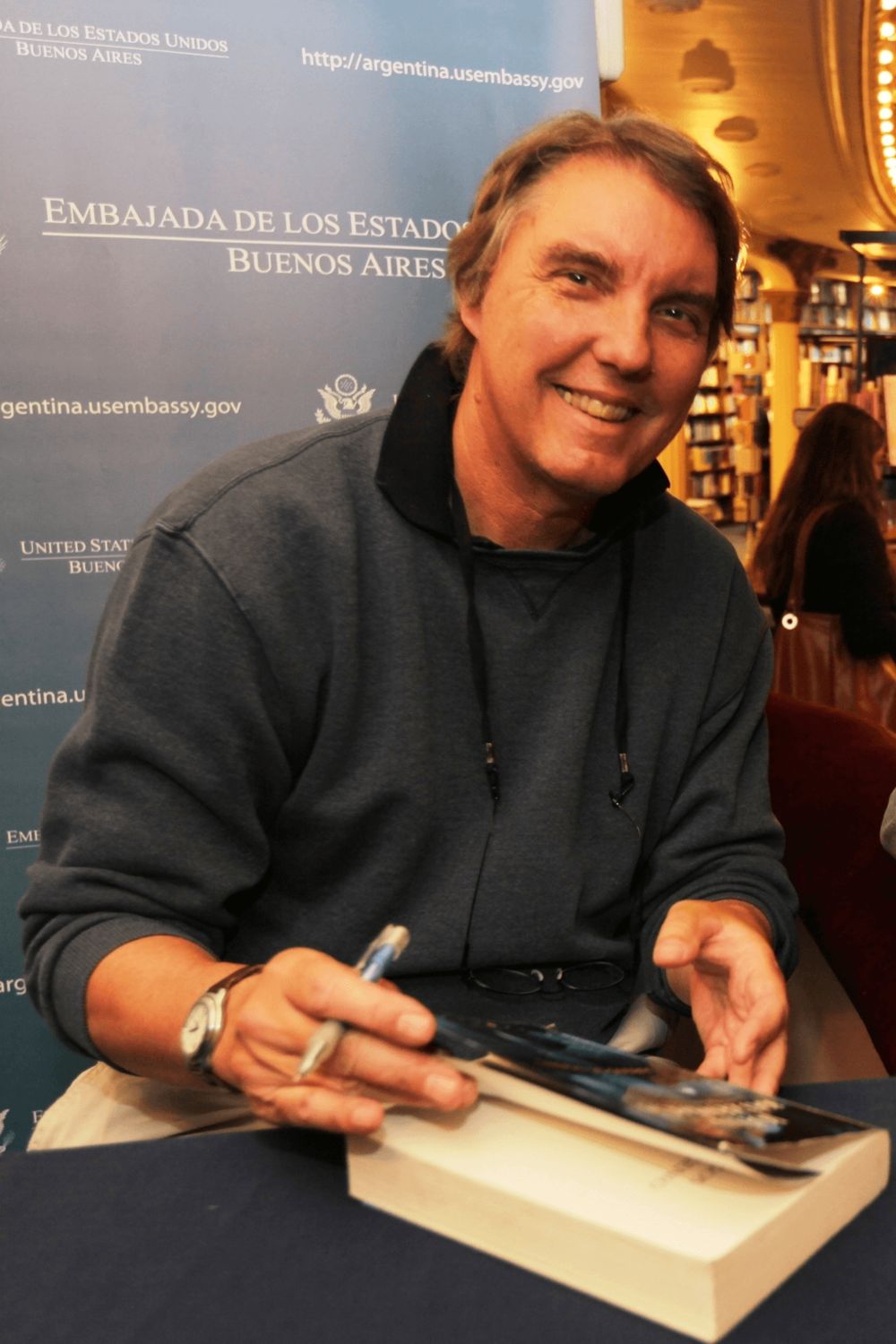 John Katzenbach (born June 23, 1950) is a United States author of popular fiction. Son of Nicholas Katzenbach, former United States Attorney General, Katzenbach worked as a criminal court reporter for the Miami Herald and Miami News, and a featured writer for the Herald's Tropic magazine. He is married to Madeleine Blais and they live in western Massachusetts.
He left the newspaper industry to write psychological thrillers. His first, 1982's In the Heat of the Summer, was nominated for an Edgar Award and then became the movie The Mean Season, filmed partially in The Herald's newsroom and starring Kurt Russell and Mariel Hemingway.
Two more of his books were made into films in the United States, 1995's Just Cause with Sean Connery and 2002's Hart's War with Bruce Willis. A fourth book, The Wrong Man, was made in 2011 as the French TV film Faux Coupable.