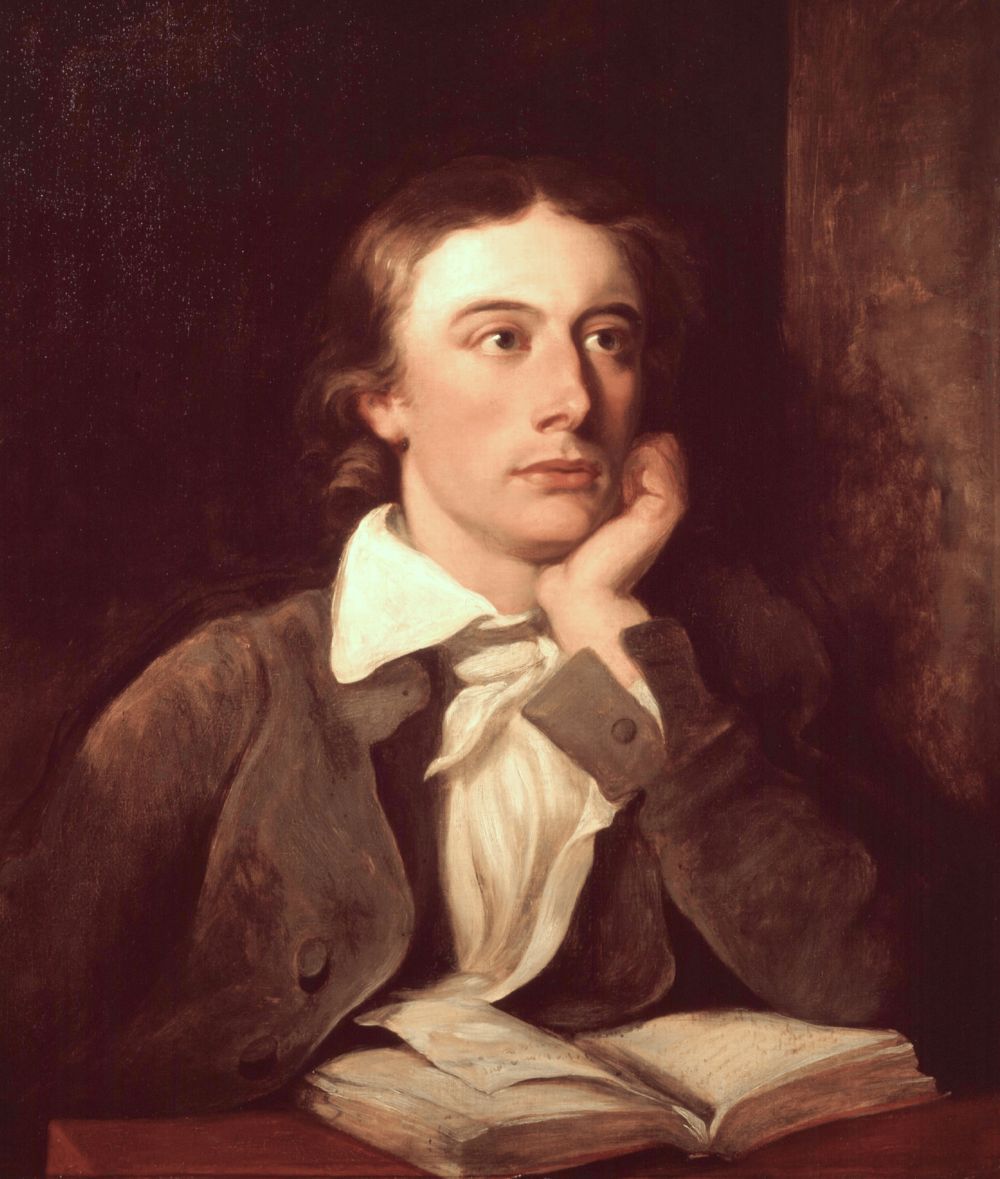 John Keats (kiːts; 31 October 1795 – 23 February 1821) was an English Romantic poet. He was one of the main figures of the second generation of Romantic poets, along with Lord Byron and Percy Bysshe Shelley, despite his works having been in publication for only four years before his death from tuberculosis at the age of 25.
Although his poems were not generally well received by critics during his lifetime, his reputation grew after his death, and by the end of the 19th century, he had become one of the most beloved of all English poets. He had a significant influence on a diverse range of poets and writers. Jorge Luis Borges stated that his first encounter with Keats' work was the most significant literary experience of his life.
The poetry of Keats is characterised by sensual imagery, most notably in the series of odes. This is typical of romantic poets, as they aimed to accentuate extreme emotion through an emphasis on natural imagery. Today his poems and letters are some of the most popular and most analysed in English literature. Some of the most acclaimed works of Keats are “Ode to a Nightingale”, "Sleep and Poetry", and the famous sonnet "On First Looking into Chapman's Homer".