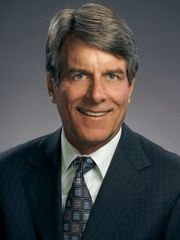 the American author John Green (author) John M. Green (Australian author) (born 1953) is an Australian thriller writer, publisher and company director. He is a former executive director of an investment bank and was a partner of two law firms. Previously a director of publisher UNSW Press, he co-founded Pantera Press, which published his first novel Nowhere Man. Green has also written for publications such as The Australian Financial Review and The Australian. As a company director, he is Deputy Chairman of QBE Insurance and a Councillor of the National Library of Australia.
Green lives in Sydney. His wife, Jenny Green, is a sculptor.
In 2016, both Green and his wife were awarded UNSW Alumni Achievement Awards for their contributions to Arts and Culture.