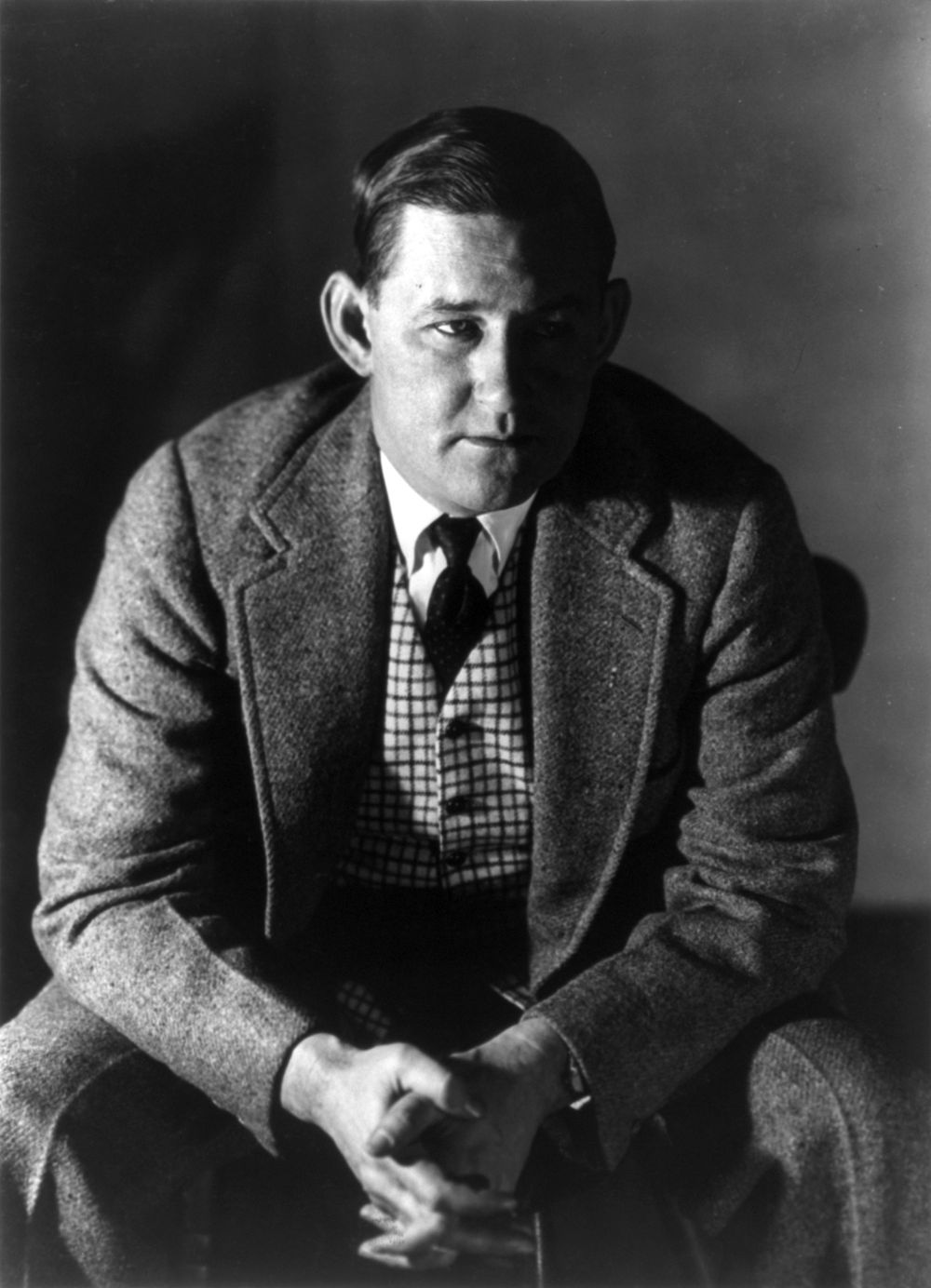 John Henry O'Hara (January 31, 1905 – April 11, 1970) was an American writer who earned his early literary reputation for short stories and became a best-selling novelist before the age of 30 with Appointment in Samarra and BUtterfield 8. His work stands out among that of contemporaries for its unvarnished realism. While O'Hara's legacy as a writer is debated, his champions rank him highly among the underappreciated and unjustly neglected major American writers of the 20th century. Few college students educated after O'Hara's death in 1970 have discovered him, chiefly because he refused to allow his work to be reprinted in anthologies used to teach literature at college level.
"O’Hara may not have been the best story writer of the twentieth century, but he is the most addictive," wrote Lorin Stein, editor-in-chief of the Paris Review, in a 2013 appreciation of O'Hara's work. Stein added, "You can binge on his collections the way some people binge on Mad Men, and for some of the same reasons. On the topics of class, sex, and alcohol—that is, the topics that mattered to him—his novels amount to a secret history of American life." Five of O'Hara's stories were adapted into popular films in the 1950s and 1960s, yet, during his lifetime, O'Hara's literary reputation was damaged by the detractors he accumulated due to his outsized and easily bruised ego, alcoholic crankiness, long held resentments and by politically conservative columns he wrote in the 1960s, all of which at times overshadowed his gift for story telling. John Updike, a fan of O'Hara's writing and a fellow Pennsylvanian, said that the prolific author "outproduced our capacity for appreciation; maybe now we can settle down and marvel at him all over again."