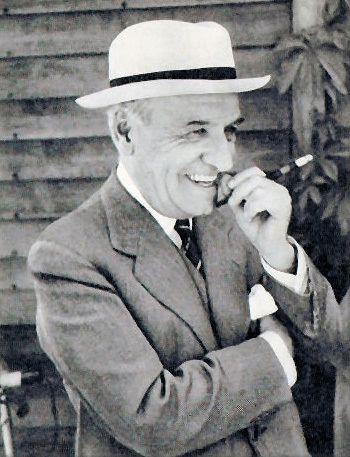 José Ortega y Gasset (xoˈse oɾˈteɣa i ɣaˈset; 9 May 1883 – 18 October 1955) was a Spanish philosopher, and essayist. He worked during the first half of the 20th century, while Spain oscillated between monarchy, republicanism, and dictatorship. His philosophy has been characterized as a "philosophy of life" that "comprised a long-hidden beginning in a pragmatist metaphysics inspired by William James, and with a general method from a realist phenomenology imitating Edmund Husserl, which served both his proto-existentialism (prior to Martin Heidegger's) and his realist historicism, which has been compared to both Wilhelm Dilthey and Benedetto Croce."