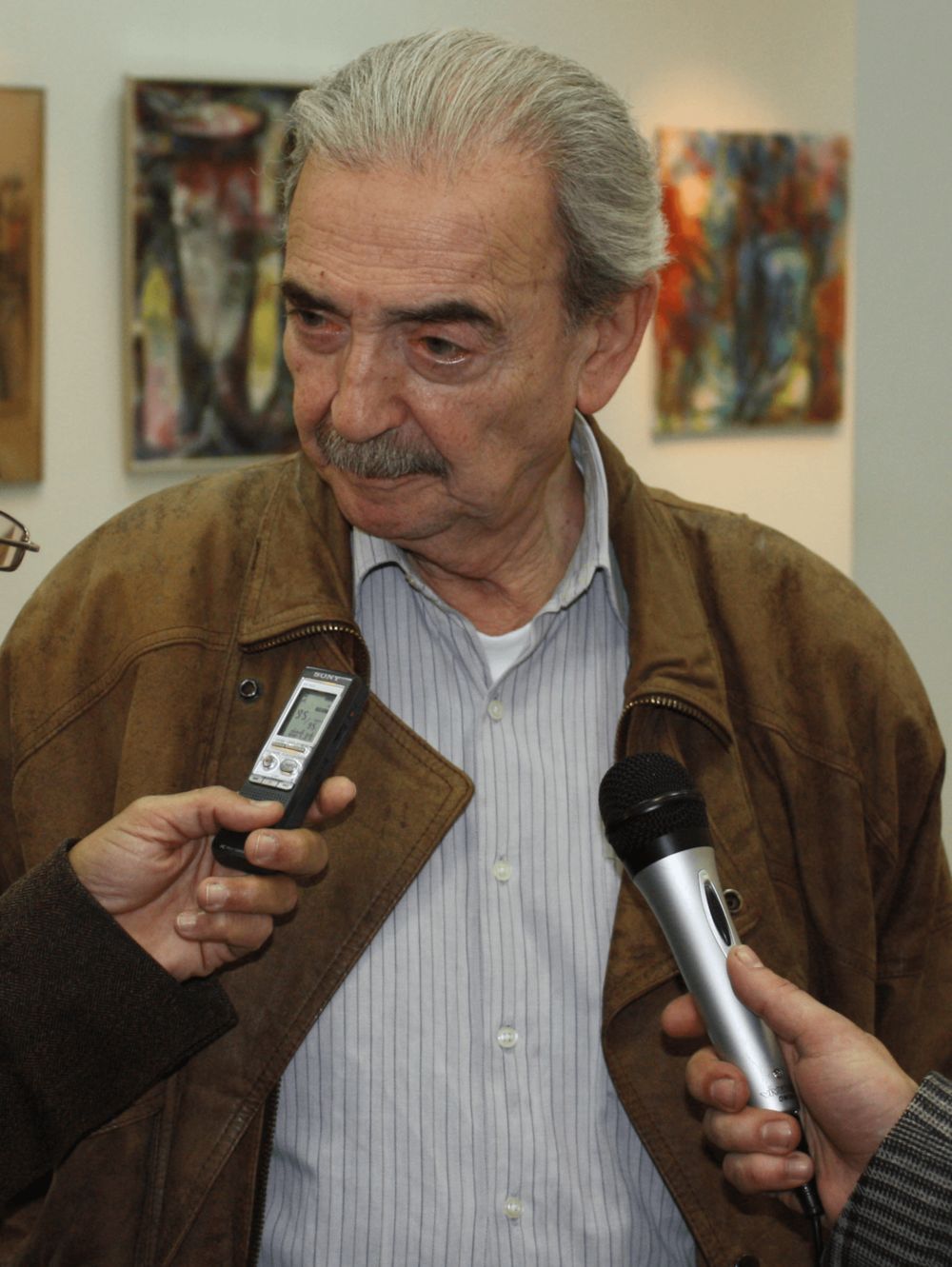 Juan Gelman (3 May 1930 – 14 January 2014) was an Argentine poet. He published more than twenty books of poetry between 1956 and his death in early 2014. He was a naturalized citizen of Mexico, country where he arrived as a political exile of the Military Junta.
In 2007, Gelman was awarded the Cervantes Prize, the most important in Spanish literature. His works celebrate life but are also tempered with social and political commentary and reflect his own painful experiences with the politics of Argentina.