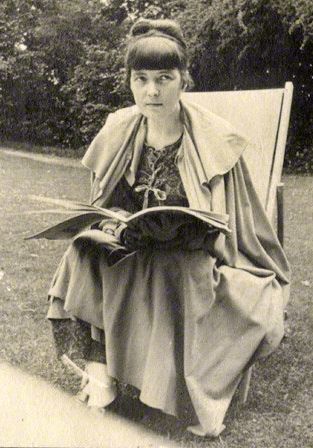 Kathleen Mansfield Murry (née Beauchamp; 14 October 1888 – 9 January 1923) was a prominent New Zealand modernist short story writer who was born and brought up in colonial New Zealand and wrote under the pen name of Katherine Mansfield. At 19, Mansfield left New Zealand and settled in England, where she became a friend of writers such as D.H. Lawrence and Virginia Woolf. In 1917, she was diagnosed with extrapulmonary tuberculosis, which led to her death at age 34.