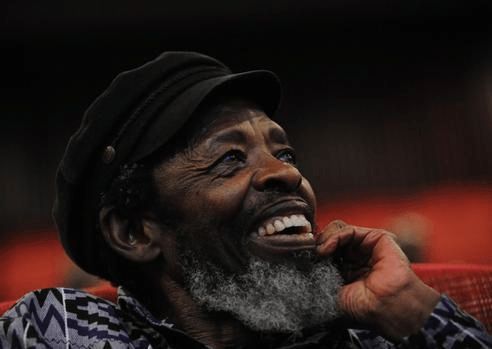 Keorapetse William Kgositsile (19 September 19383 January 2018), also known by his pen name Bra Willie, was a South African poet and political activist. An influential member of the African National Congress in the 1960s and 1970s, he was inaugurated as South Africa's National Poet Laureate in 2006. Kgositsile lived in exile in the United States from 1962 until 1975, the peak of his literary career. He made an extensive study of African-American literature and culture, becoming particularly interested in jazz. During the 1970s he was a central figure among African-American poets, encouraging interest in Africa as well as the practice of poetry as a performance art; he was well known for his readings in New York City jazz clubs. Kgositsile was one of the first to bridge the gap between African poetry and Black poetry in the United States.