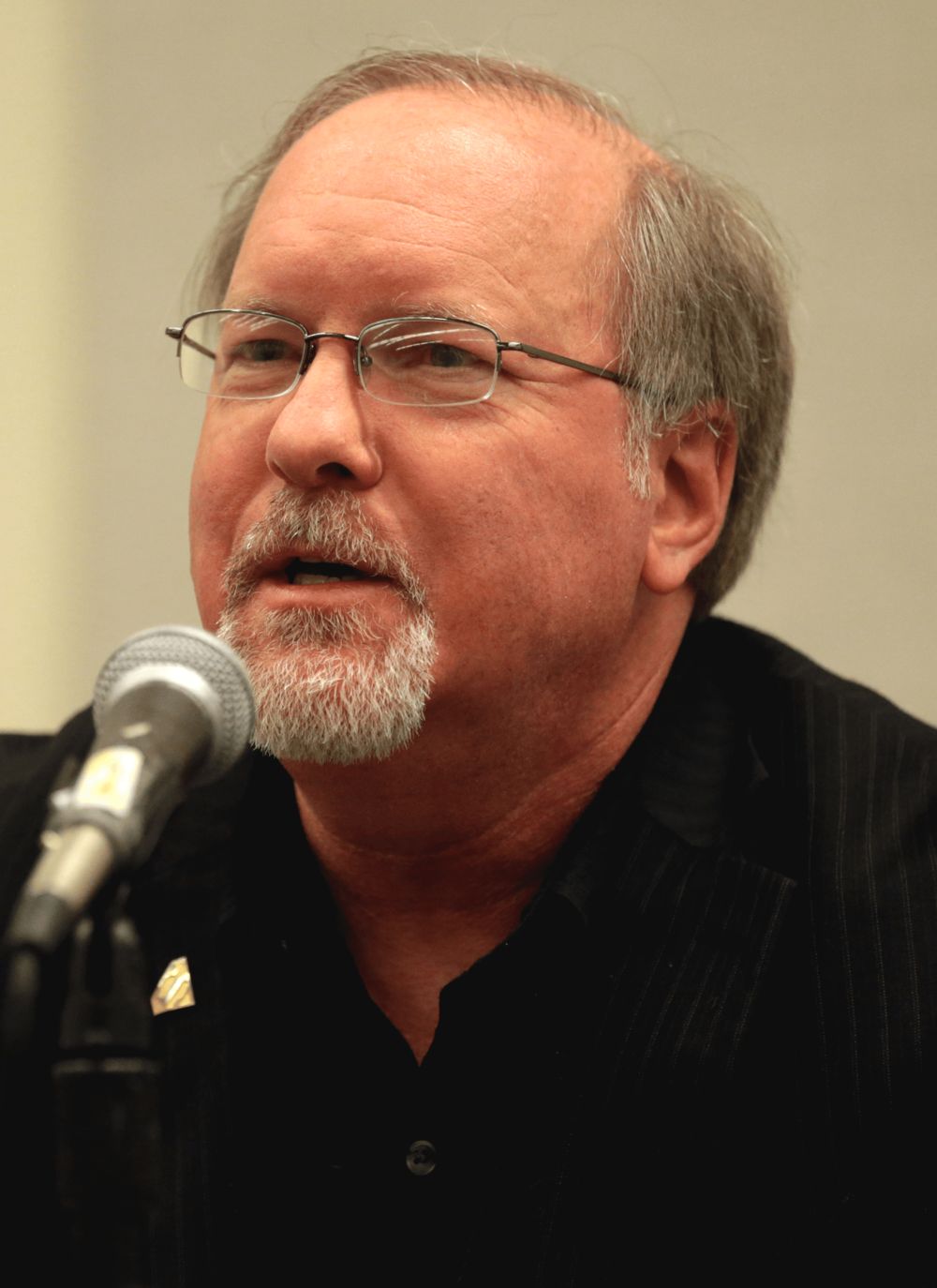 Kevin James Anderson (born March 27, 1962) is an American science fiction author with over 50 bestsellers. He has written spin-off novels for Star Wars, StarCraft, Titan A.E. and The X-Files, and with Brian Herbert is the co-author of the Dune prequel series. His original works include the Saga of Seven Suns series and the Nebula Award-nominated Assemblers of Infinity. He has also written several comic books, including the Dark Horse Star Wars collection Tales of the Jedi written in collaboration with Tom Veitch, Dark Horse Predator titles, and The X-Files titles for Topps. Some of Anderson's superhero novels include Enemies & Allies, about the first meeting of Batman and Superman, and The Last Days of Krypton, telling the story of how Superman's planet Krypton came to be destroyed.
Anderson has published over 140 books, over 50 of which have been on US and international bestseller lists, and he has more than 23 million books in print worldwide.
His wife is author Rebecca Moesta. They currently reside near Monument, Colorado.