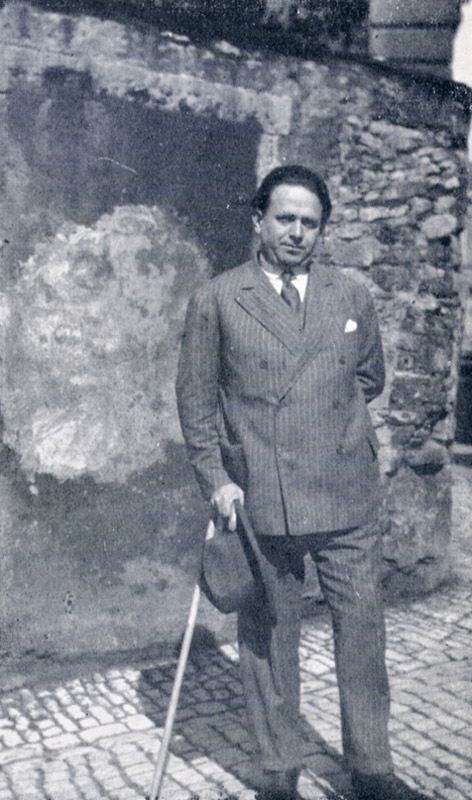 Kurt Tucholsky (tuˈxɔlski; January 9, 1890 – December 21, 1935) was a German-Jewish journalist, satirist, and writer. He also wrote under the pseudonyms Kaspar Hauser (after the historical figure), Peter Panter, Theobald Tiger and Ignaz Wrobel. Born in Berlin-Moabit, he moved to Paris in 1924 and then to Sweden in 1929.
Tucholsky was one of the most important journalists of the Weimar Republic. As a politically engaged journalist and temporary co-editor of the weekly magazine Die Weltbühne he proved himself to be a social critic in the tradition of Heinrich Heine. He was simultaneously a satirist, an author of satirical political revues, a songwriter and a poet. He saw himself as a left-wing democrat and pacifist and warned against anti-democratic tendencies – above all in politics, the military and justice – and the threat of National Socialism. His fears were confirmed when the Nazis came to power in January 1933. In May of that year he was among the authors whose works were banned as "un-German", and burned; he was also among the first authors and intellectuals whose German citizenship was revoked.