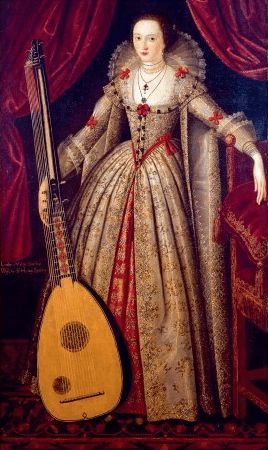 Mary Wroth the fictional character Mary Worth Lady Mary Wroth (18 October 1587 – 1651/3) was an English poet of the Renaissance. A member of a distinguished literary family, Lady Wroth was among the first female British writers to have achieved an enduring reputation. She is perhaps best known for having written The Countess of Montgomery's Urania, the first extant prose romance by an English woman, and for Pamphilia to Amphilanthus, the second known sonnet sequence by an English woman. Wroth's works also include Love's Victory, a pastoral closet drama.