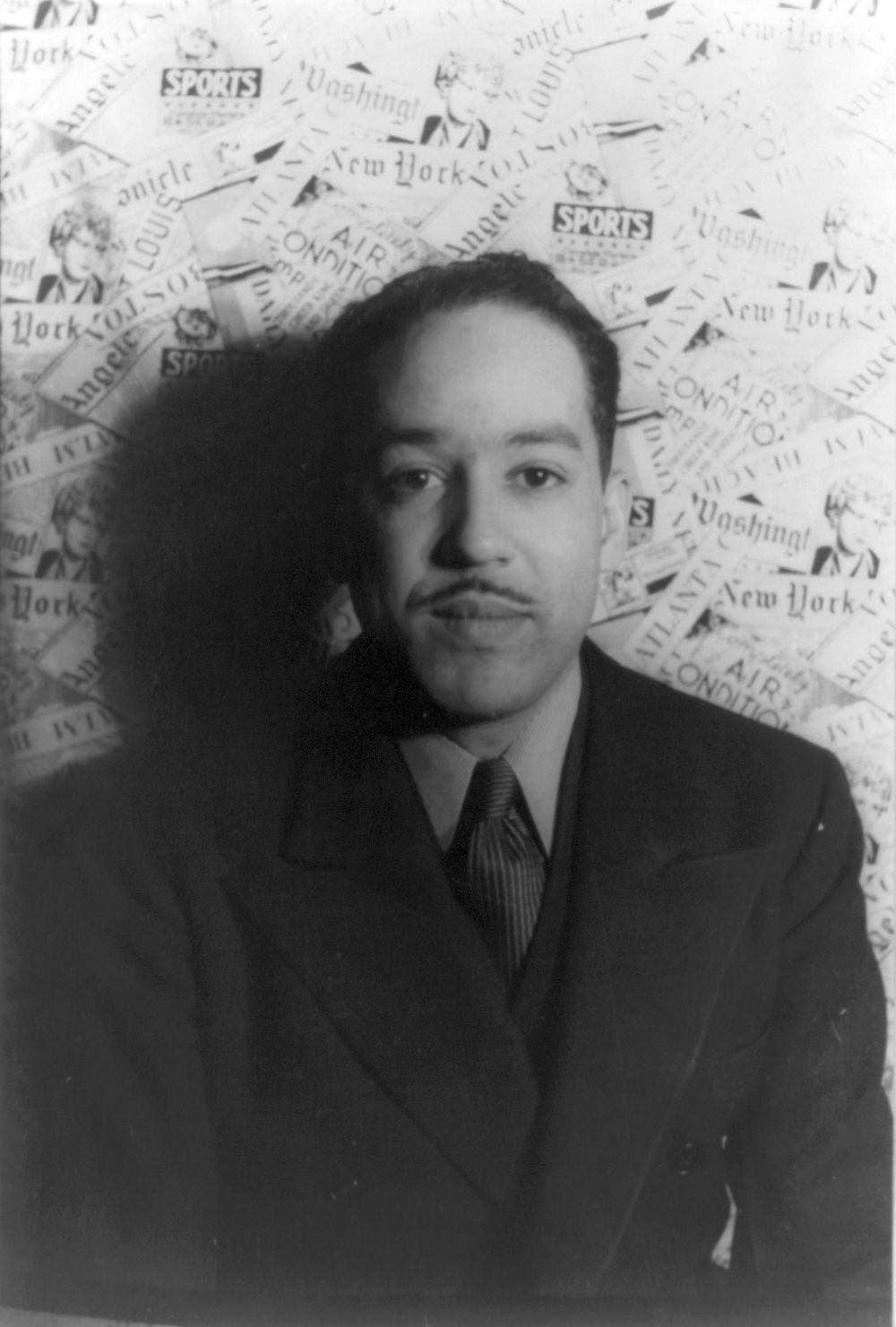 James Mercer Langston Hughes (February 1, 1901 – May 22, 1967) was an American poet, social activist, novelist, playwright, and columnist from Joplin, Missouri. He moved to New York City as a young man, where he made his career.
He was one of the earliest innovators of the then-new literary art form called jazz poetry. Hughes is best known as a leader of the Harlem Renaissance in New York City. He famously wrote about the period that "the negro was in vogue", which was later paraphrased as "when Harlem was in vogue".