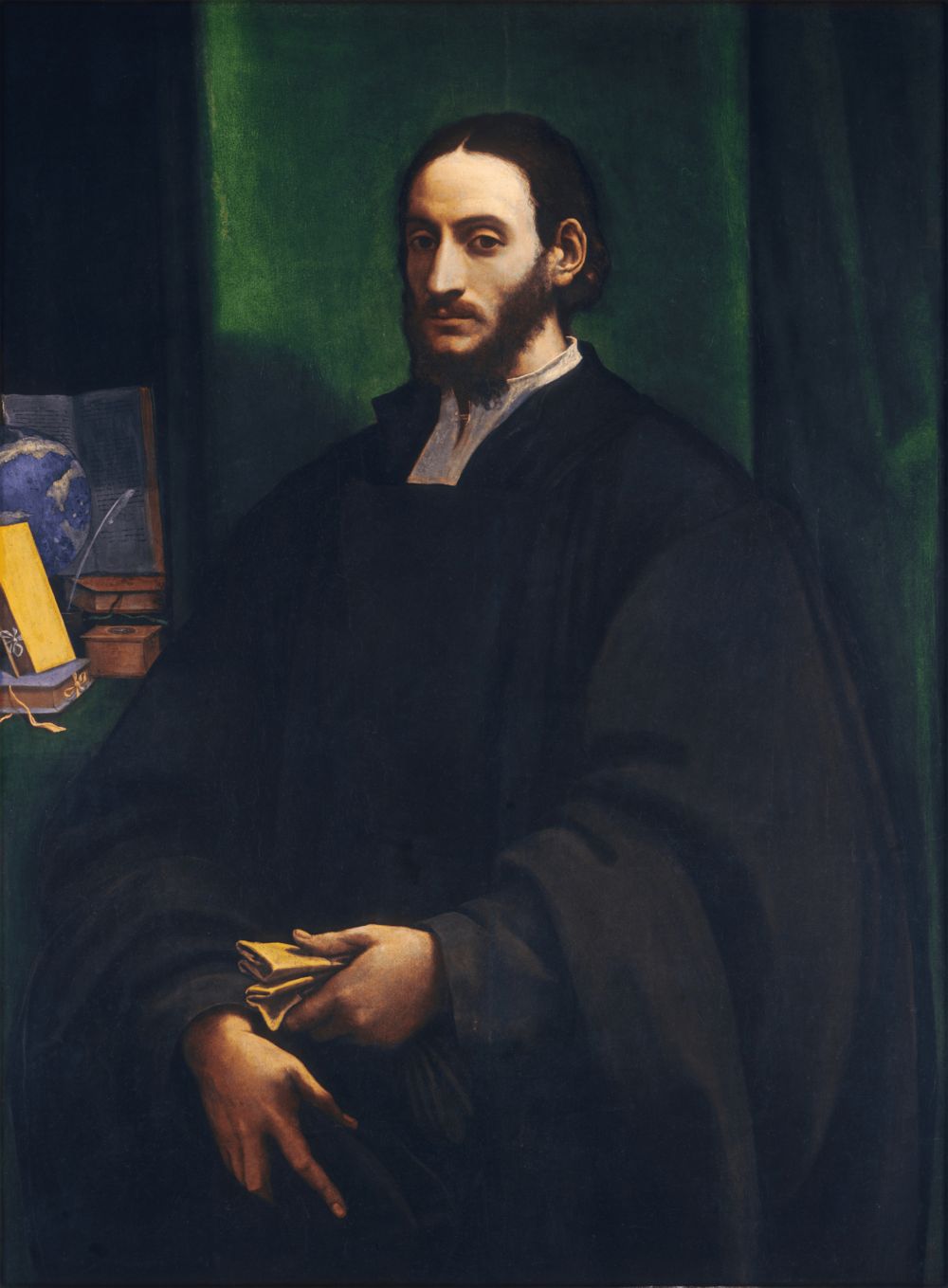 Joannes Leo Africanus, (c. 1494 – c. 1554?) (born al-Hasan ibn Muhammad al-Wazzan al-Fasi, حسن ابن محمد الوزان الفاسي) was a BerberRauchenberger 1999 Andalusi diplomat and author who is best known for his book Descrittione dell’Africa (Description of Africa) centered on the geography of the Maghreb and Nile Valley. The book was regarded among his scholarly peers in Europe as the most authoritative treatise on the subject until the modern exploration of Africa.Masonen 2001 For this work, Leo became a household name among European geographers.