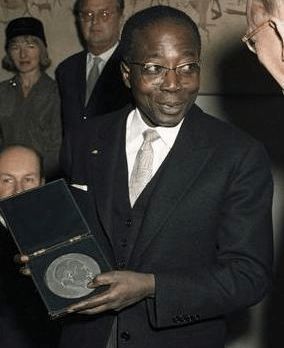 Senghor the Senegalese surname Senghor (surname) Léopold Sédar Senghor (9 October 1906 – 20 December 2001) was a Senegalese poet, politician, and cultural theorist who for two decades served as the first president of Senegal (1960–80). Ideologically an African socialist, he was associated with the Négritude movement. He was the founder of the Senegalese Democratic Bloc party.
Senghor was the first African elected as a member of the Académie française. He is regarded by many as one of the most important African intellectuals of the 20th century.