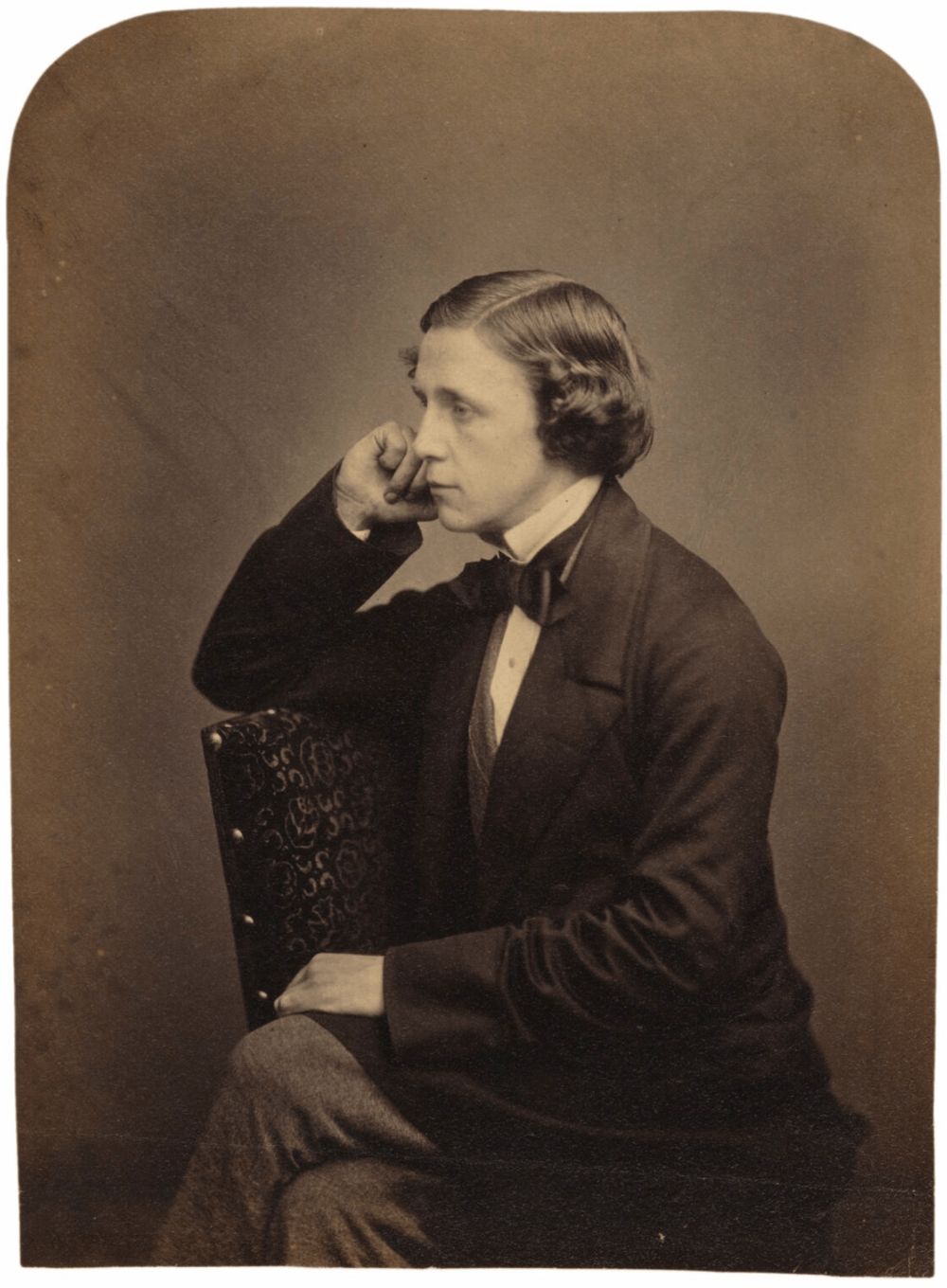 Charles Lutwidge Dodgson (ˈlʌtwɪdʒ_ˈdɒdsən;) 27 January 1832 – 14 January 1898), better known by his pen name Lewis Carroll, was an English writer of world-famous children’s fiction, notably Alice's Adventures in Wonderland and its sequel Through the Looking-Glass. He was noted for his facility at word play, logic and fantasy. The poems Jabberwocky and The Hunting of the Snark are classified in the genre of literary nonsense. He was also a mathematician, photographer and Anglican deacon.
Carroll came from a family of High Church Anglicans, and developed a long relationship with Christ Church, Oxford, where he lived for most of his life as a scholar and teacher. It was the Dean of Christ Church, Henry Liddell, whose daughter Alice is widely identified as the original for Alice in Wonderland, though Carroll always denied this.
Several aspects of Carroll’s life appear to confirm suspicions that he was a pedophile, though scholars have also made a credible case in his defence. In the absence of hard evidence, the issue of Carroll’s hidden private life has provoked a lively debate, especially in recent times.