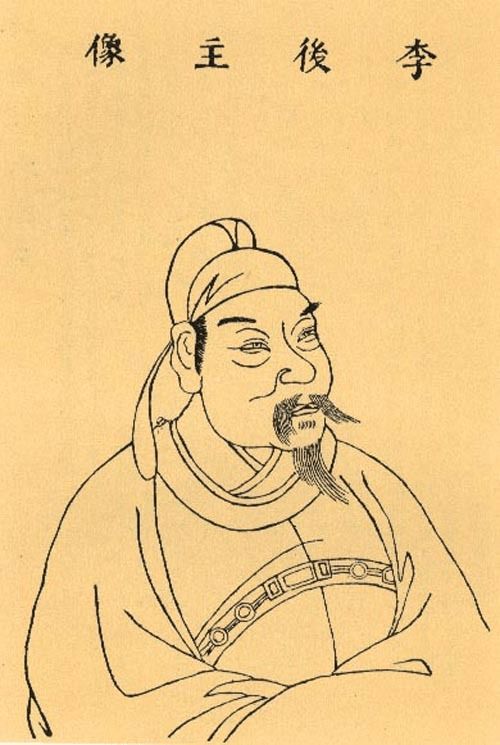 Li Yu (937 – 15 August 978), before 961 known as Li Congjia (李從嘉), also known as Li Houzhu (李後主; literally "Last Ruler Li" or "Last Lord Li"), was the third ruler of the Southern Tang state during imperial China's Five Dynasties and Ten Kingdoms period. He reigned from 961 until 976, when he was captured by the invading Song Dynasty armies which annexed his kingdom. He died by poison on orders of Emperor Taizong of Song after 2 years essentially as an exiled prisoner.
Although an incompetent ruler, he was a representative lyric poet during his era, even to the extent of having been called the "first true master" of the ci form.