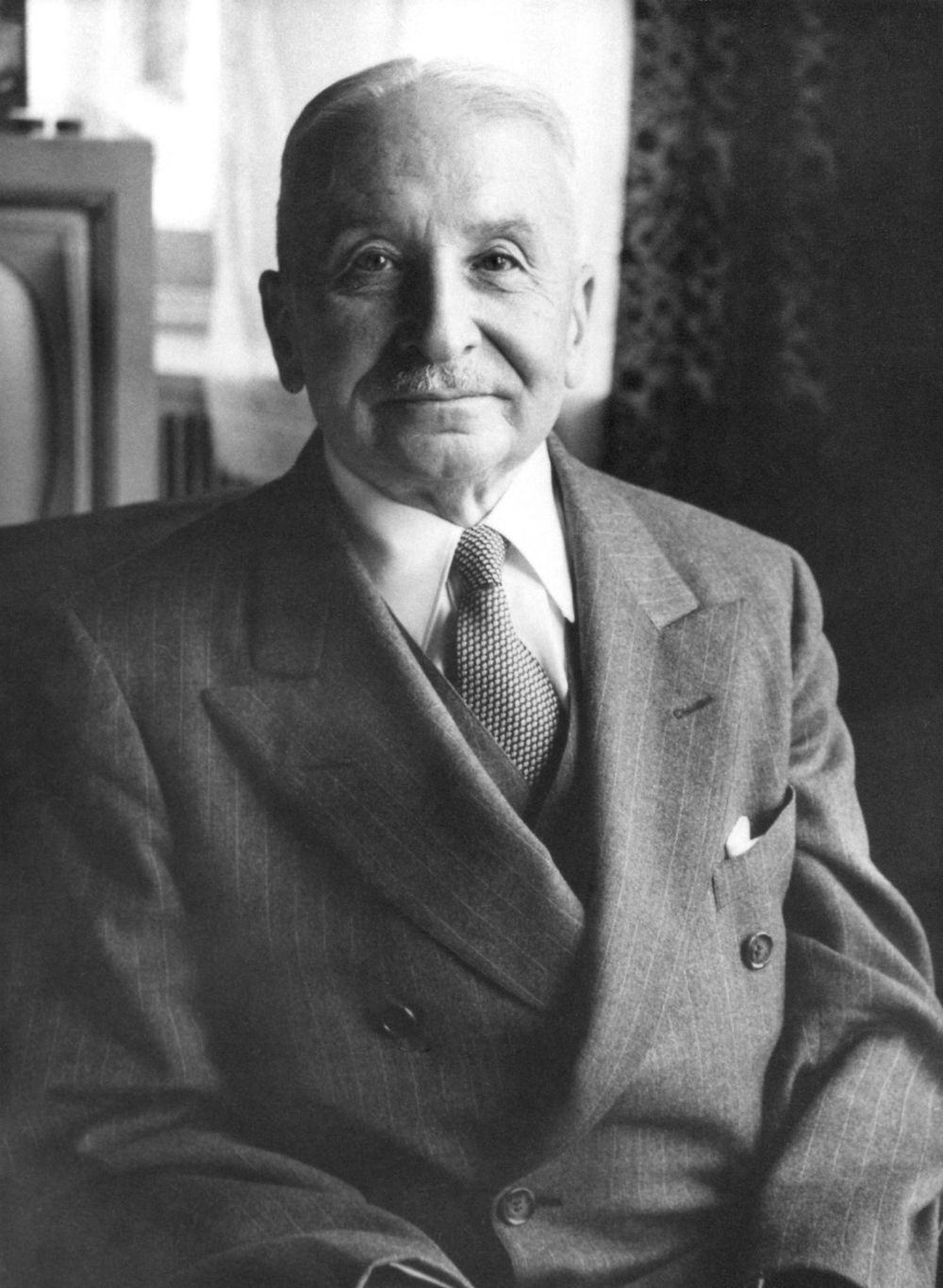 the Austrian economist his brother, mathematician Richard von Mises Ludwig Mies van der Rohe von Mises yield criterion Ludwig Heinrich Edler von Mises (ˈmiːziːz; ˈluːtvɪç fɔn ˈmiːzəs; 29 September 1881 – 10 October 1973) was an Austrian-American theoretical Austrian School economist. Mises wrote and lectured extensively on behalf of classical liberalism. He is best known for his work on praxeology, a study of human choice and action.
Mises emigrated from Austria to the United States in 1940. Since the mid-20th century, the libertarian movement in the United States has been strongly influenced by Mises' writings. Mises' student Friedrich Hayek viewed Mises as one of the major figures in the revival of liberalism in the post-war era. Hayek's work "The Transmission of the Ideals of Freedom" (1951) pays high tribute to the influence of Mises in the 20th century libertarian movement.
Mises' Austrian School was a leading group of economists. Many of its alumni, including Hayek and Oskar Morgenstern, emigrated from Austria to the United States and Great Britain. Mises has been described as having approximately seventy close students in Austria and the Austrians as the insiders of the Chicago school of economics. The Ludwig von Mises Institute was founded in the United States to continue his teachings.