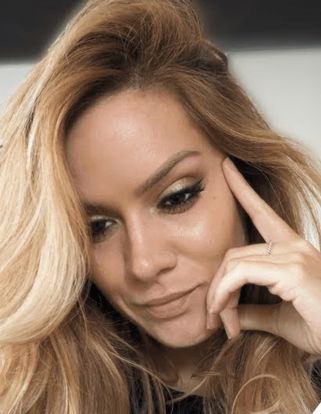 George McClellan Sebree III (August 26, 1932 – March 7, 2010), better known as Mac Sebree, was an American journalist, writer and publisher whose area of expertise was urban mass transit, particularly urban rail transit. He was also a businessman, being owner and president of the publishing company, Interurban Press, from 1975 until 1993. In addition to writing and publishing historical material, he also followed – and regularly reported on – contemporary developments concerning rail transit, and by the 1990s he had become an expert on light rail in North America.