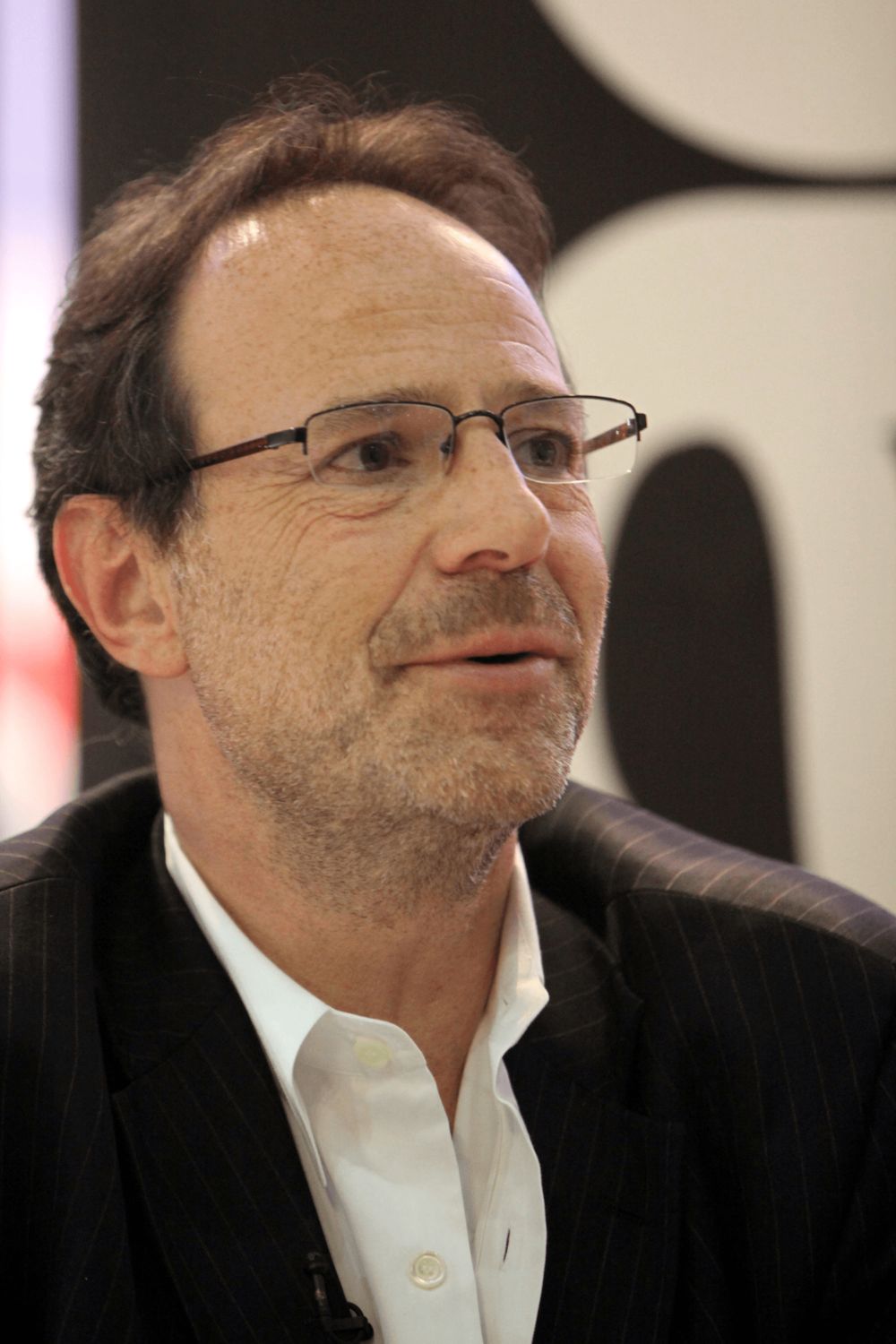 Marc Levy (born 16 October 1961) is a French novelist.
Levy was born in Boulogne-Billancourt, Hauts-de-Seine. At the age of 18, he joined the French Red Cross where he spent six years. In parallel, he studied management and computers at Paris-Dauphine University.
In 1983, he created a company specializing in computer graphics in France and the United States. In 1989, he lost majority control of the group and resigned, starting again from scratch. He then co-founded an interior design and construction company with two friends; the company would become one of the first office architecture firms in France.