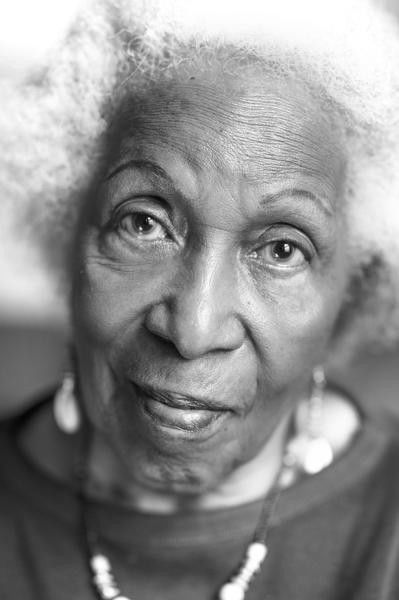 Mari Evans (July 16, 1919 – March 10, 2017) was an African-American poet, writer, and dramatist associated with the Black Arts Movement. Evans received grants and awards including a lifetime achievement award from the Indianapolis Public Library Foundation, and her poetry is known for its lyrical simplicity and the directness of its themes. A scholar, she also wrote non-fiction and edited Black Women Writers (1950–1980): A Critical Evaluation (Doubleday, 1984), an important and timely critical anthology devoted to the work of 15 writers. Evans died at the age of 97 in Indianapolis, Indiana, on March 10, 2017.