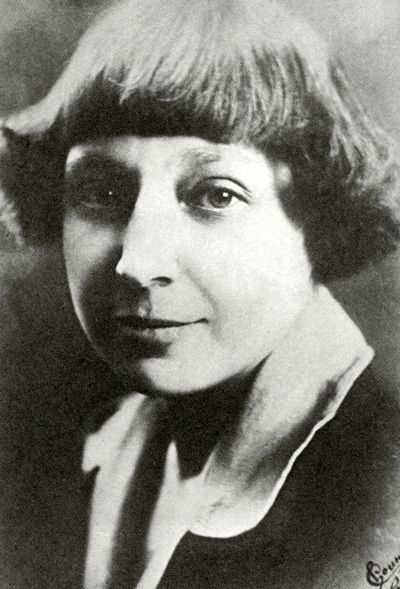 Marina Ivanovna Tsvetaeva (; 8 October 1892 26 September – 31 August 1941) was a Russian and Soviet poet. Her work is considered among some of the greatest in twentieth century Russian literature. She lived through and wrote of the Russian Revolution of 1917 and the Moscow famine that followed it. In an attempt to save her daughter Irina from starvation, she placed her in a state orphanage in 1919, where she died of hunger. Tsvetaeva left Russia in 1922 and lived with her family in increasing poverty in Paris, Berlin and Prague before returning to Moscow in 1939. Her husband Sergei Efron and her daughter Ariadna Efron (Alya) were arrested on espionage charges in 1941; and her husband was executed. Tsvetaeva committed suicide in 1941. As a lyrical poet, her passion and daring linguistic experimentation mark her as a striking chronicler of her times and the depths of the human condition.