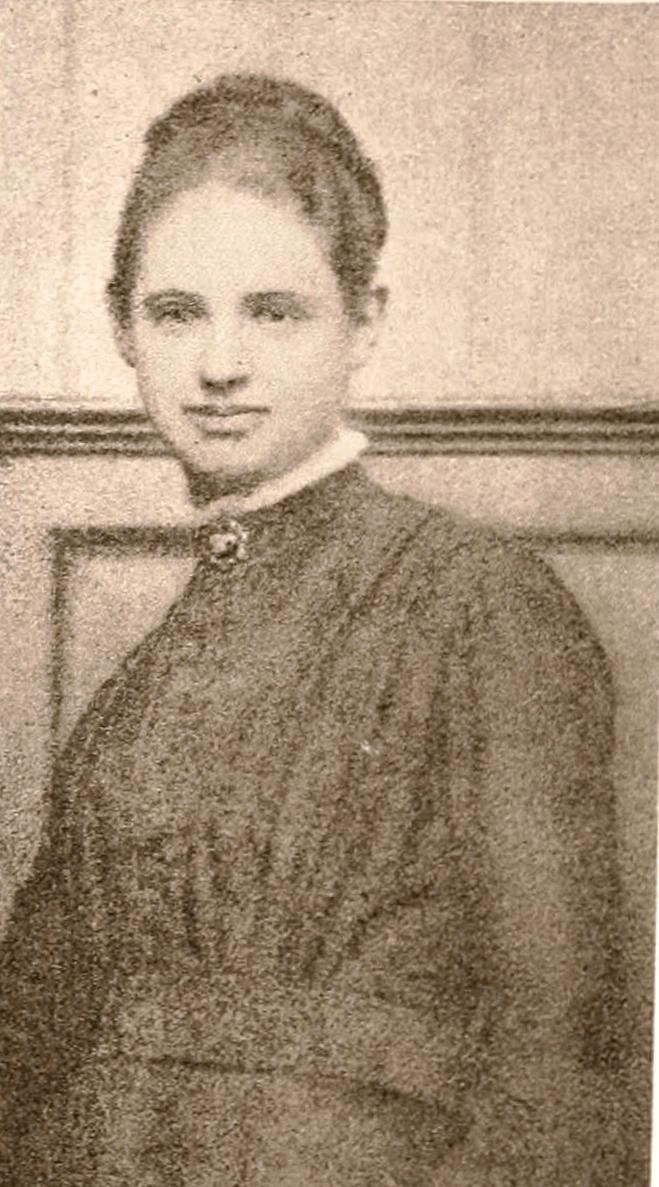 Mary Elizabeth Coleridge (23 September 1861 – 25 August 1907) was a British novelist and poet who also wrote essays and reviews. She taught at the London Working Women's College for twelve years from 1895 to 1907. She wrote poetry under the pseudonym Anodos, taken from George MacDonald; other influences on her were Richard Watson Dixon and Christina Rossetti. Robert Bridges, the Poet Laureate, described her poems as 'wonderously beautiful… but mystical rather and enigmatic'.
Coleridge published five novels, the best known of those being The King with Two Faces, which earned her £900 in royalties in 1897. She travelled widely throughout her life, although her home was in London, where she lived with her family. Her father was Arthur Duke Coleridge who, along with the singer Jenny Lind, was responsible for the formation of the London Bach Choir in 1875. Other family friends included Robert Browning, Alfred, Lord Tennyson, John Millais and Fanny Kemble.
Mary Coleridge was the great-grandniece of Samuel Taylor Coleridge and the great niece of Sara Coleridge, the author of Phantasmion. She died from complications arising from appendicitis while on holiday in Harrogate in 1907, leaving an unfinished manuscript for her next novel and hundreds of unpublished poems.
Eight of her poems, including "The Blue Bird", were set to music for chorus by Charles Villiers Stanford, and three poems including "Thy Hand in Mine" were set by Frank Bridge. A family friend, the composer Hubert Parry, also set several of her poems as songs for voice and piano. And Cyril Rootham (an erstwhile pupil of Stanford and Parry) set four of her poems for solo voice and orchestra, though when published in 1913 the songs were rewritten for voice and piano.